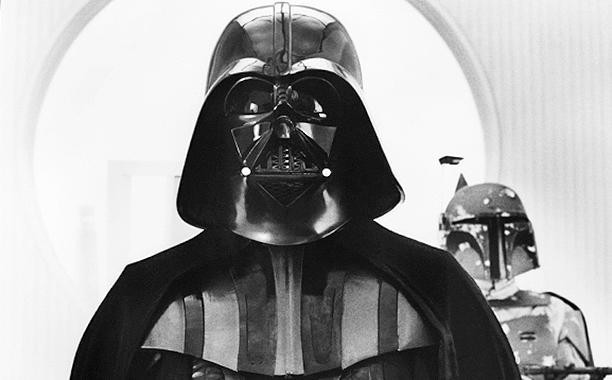 [1]This is so precious you almost can’t believe it. A 2-year-old girl was recorded on a baby monitor singing  Darth Vader’s entrance theme from Star Wars[2], John Williams’ “Imperial March.” She does such a good job that the popular tune is easily recognizable.[3]

Entertainment Weekly has the story about dad Jonathan Liu, a writer for GeekDad.com,

In a blog post, he wrote about watching the original Star Wars trilogy with his daughters, after which his toddler became Star Wars crazy. She picked out an X-Wing Lego set at the toy store, gravitated towards “Creepio” (presumably C-3PO), and she kept asking her parents to sing the “Star Wars song.”

It looks like the renewed Star Wars craze has really spread! Watch the cutey singing below in her crib.