Trump did this without any fan fare or media attention to help this young american that simply made a wrong turn driving. Have you heard about this before today? Probably not, because the liberal media doesn’t want to cover that, but here is the truth[1]: 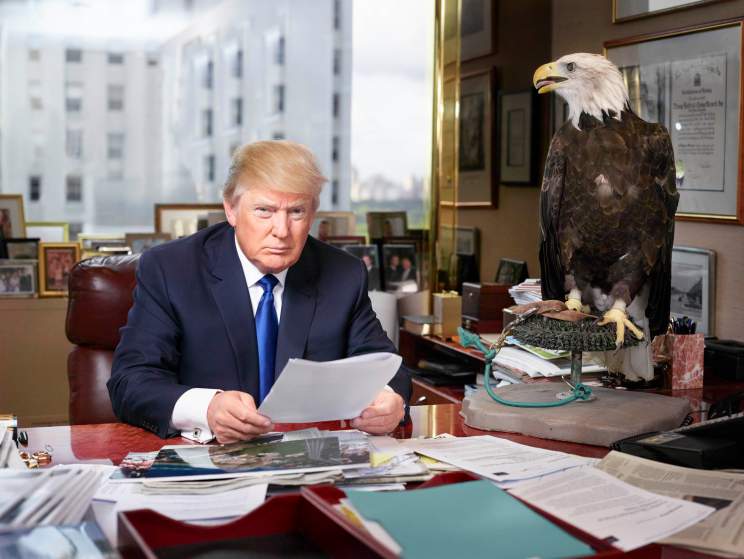 Greta Van Susteren told her audience this week that it was true that Donald Trump helped out Marine Sgt. Andrew Tahmooressi after his release from a Mexican jail. Greta also said Obama wouldn’t even pick up a phone to help the Marine.

“In all seriousness, Donald did help out Sgt. Tahmooressi. He sent him some money to help him jump start his life. Sgt. Tahmooressi rotted in a Mexican prison for 214 days. President Obama wouldn’t even pick up the phone to help.”

But Obama did have plenty of time to go golfing while Marine Sgt. Tahmooressi rotted in a Mexican prison.

What a loser. Too bad, that once again, Obama does nothing and the private citizens of America are the ones bailing out our heros. What a shame it is that this is the status quo in America. I can’t wait for January 20, 2017.