People don’t have to own guns or enjoy guns. However, the level of vitriol some feel for Second Amendment groups who routinely protect the rights of all Americans is simply astonishing. A recent report from The Blaze[1] discusses one mayor’s distaste for those who crusade to protect our rights and it’s simply nauseating. 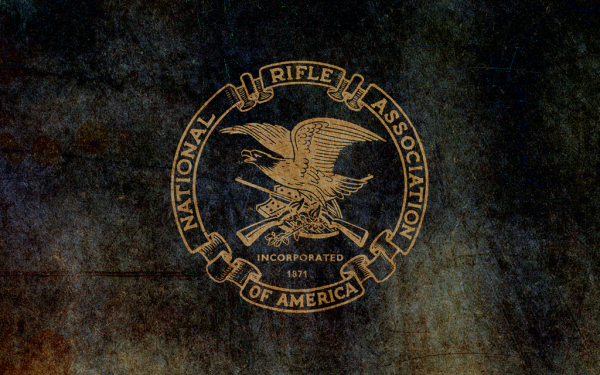 The Republican mayor of Charleston, West Virginia, was seemingly caught on video mocking “gun rights groups” as he waited for preliminary results of the primary mayoral election on Saturday.

“God knows what gun rights groups [do]. These people look at guns like sex objects. They oil them up and rub them,” Mayor Danny Jones said, laughing and rubbing his body in a suggestive manner.

A video of Jones’ comment and gesture was uploaded on YouTube and claims that the “inappropriate” behavior occurred in front of young children.

Keith Morgan, president of the West Virginian Citizen’s Defense League, said the video[3] of the “mayor of West Virginia’s capitol city” is “embarrassing for the state, really.”

Jones, the Republican incumbent, ended up winning the primary on Saturday and is set to face Democrat Paul Monroe and Independent Bill Carpenter in the race for Charleston mayor in May.

The sad part is that had he simply kept his mouth shut, he might have had a decent chance at winning. Now, it’s unlikely that any who revere the Second Amendment (ie: the Republican base) will vote for this clown.