VIDEO: Watch Cop’s Anguished Reaction After he is Forced to Kill Man in the Line of Duty 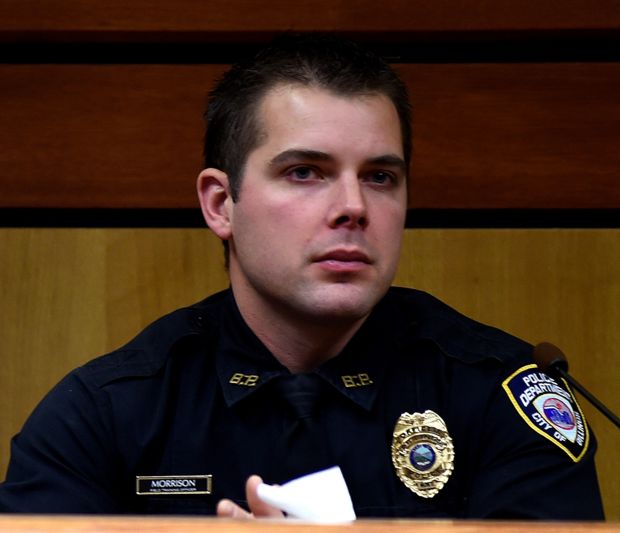 [1]The police department in Billings, Mont., has released a dash cam video showing a police officer’s reaction after shooting a man high on methamphetamine last April. This video, revealing what really happens behind the scenes, provides quite a contrast to the protests against police brutality and racism flooding the nation currently.

While investigating a high-crime area, Officer Grant Morrison believed 38-year-old Richard Ramirez was reaching for a gun. Morrison repeatedly asked him to put his hands in the air, but Ramirez did not comply, forcing Morrison to shoot him. Afterwards, Morrison can be seen with his head in his heads, unable to even stand up, crying out in anguish.[2]

According to IJ Review,

This week, a ruling from a seven-person jury found Morrison’s actions justified. Morrison told the jury:

Fortunately, the dash cam probably helped clear Morrison of any suspicion that the shooting was not justified. But the riots across the country against police officers shooting minorities must be taking a toll on police officers everywhere. No doubt Morrison’s agonizing after the shooting was made doubly worse realizing he could lose his job, his reputation and perhaps more if accused of racism.