VIDEO: What a TV Exec Said About Obama May Just Get Him Banned from Hollywood

Byron Allen has been one of your more outspoken TV executives as of late.  His comments about President Obama[1], however, have some saying he may have crossed a line… 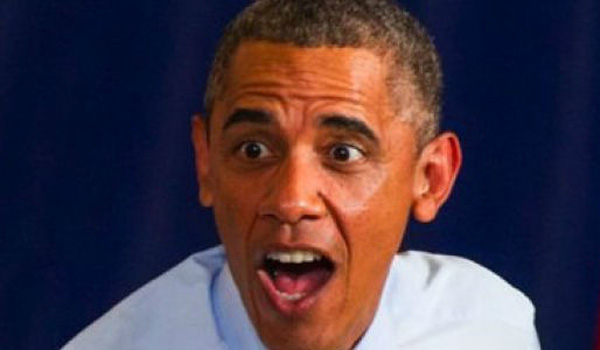 Allen then says, “I have grave concerns about President Obama because I feel that, it’s factual. Check the numbers. Black people have fallen even further behind under President Obama.” He had some words of advice for Obama saying, “It’s okay to be President of the United States and also be a black man.”

At that point, Allen calls into question Obama’s ‘blackness’ saying, “And guess what? People will respect you more if you stop acting like you’re not (a black man.)” The questioning of Obama’s blackness went deeper when Allen contended, “President Obama is, at this point, a white president in black face. Black America would have done much better with a white president.”

Watch for yourself below. Did he go too far?