If you ever need a dose of common sense, it’s safe to say Trey Gowdy is waiting in the wings to deliver it. In this case, the verbal lashing[1] is due to the Obama administration’s criminal acts regarding the Iran Deal. 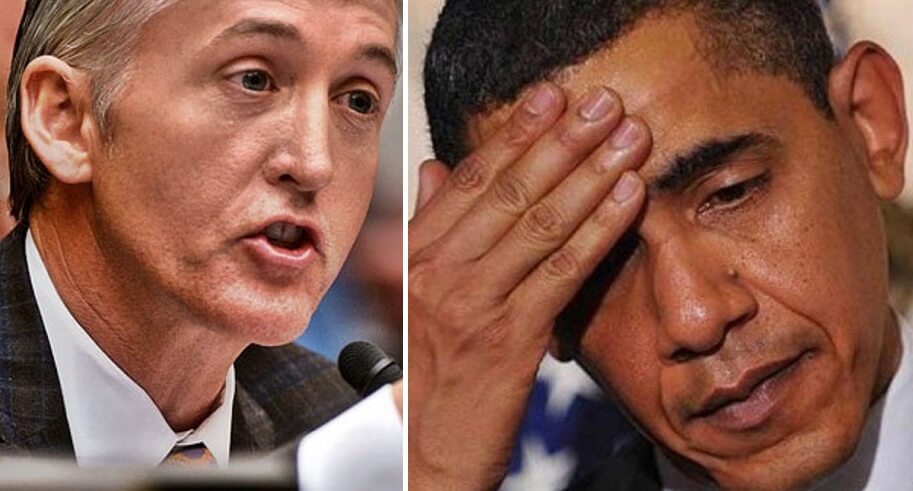 Last month, President Obama told Chris Wallace of Fox News[3] that “nobody is above the law.” Then, the topic of the conversation was Hillary Clinton’s use of a private email server to allegedly send and receive classified documents. But now, it seems, the administration may have a different position on the subject.

In a recent New York Times profile, Deputy National Security Adviser Ben Rhodes revealed[4] how he and others in the Obama administration used manipulation and deception to sell the Iran nuclear deal to lawmakers and the public. The House Oversight Committee investigating the Iran deal invited Rhodes to testify. But the White House says that’s not going to happen, and Republicans are not happy about it, including Rep. Trey Gowdy (R-S.C.), a member of the committee.

When asked by Fox News[5] if he believed Rhodes would appear before the committee, Gowdy said, “I had hoped he would. He had an awful lot to say to reporters, and he’s on television quite a bit. So it’s difficult for me to understand how you have a privilege [not to testify] when it comes to talking to people who are elected by your fellow citizens but that privilege doesn’t apply when you’re talking to reporters.”

Gowdy was asked what Rhodes lied about. “Well let’s make sure we understand who Ben Rhodes is. … His background is in creative writing,” Gowdy said. “That’s great if you’re writing for the Hallmark or the Lifetime channels. It’s not so good when you’re the national security adviser for the president of the United States. So, he’s on tape saying, ‘anytime anywhere’ inspections. That’s not true. He’s on record talking about creating an echo chamber with sycophantish reporters that will report whatever he wants them to report. If you have time to talk to a reporter about the Iranian deal then you ought to have time to talk to Congress.”

The American people deserve the truth, especially when our lives are on the line!