Bo Copley, an out-of-work coal miner who isn’t afraid to speak his mind, said that even after confronting Hillary Clinton that he would still not[1] support her. 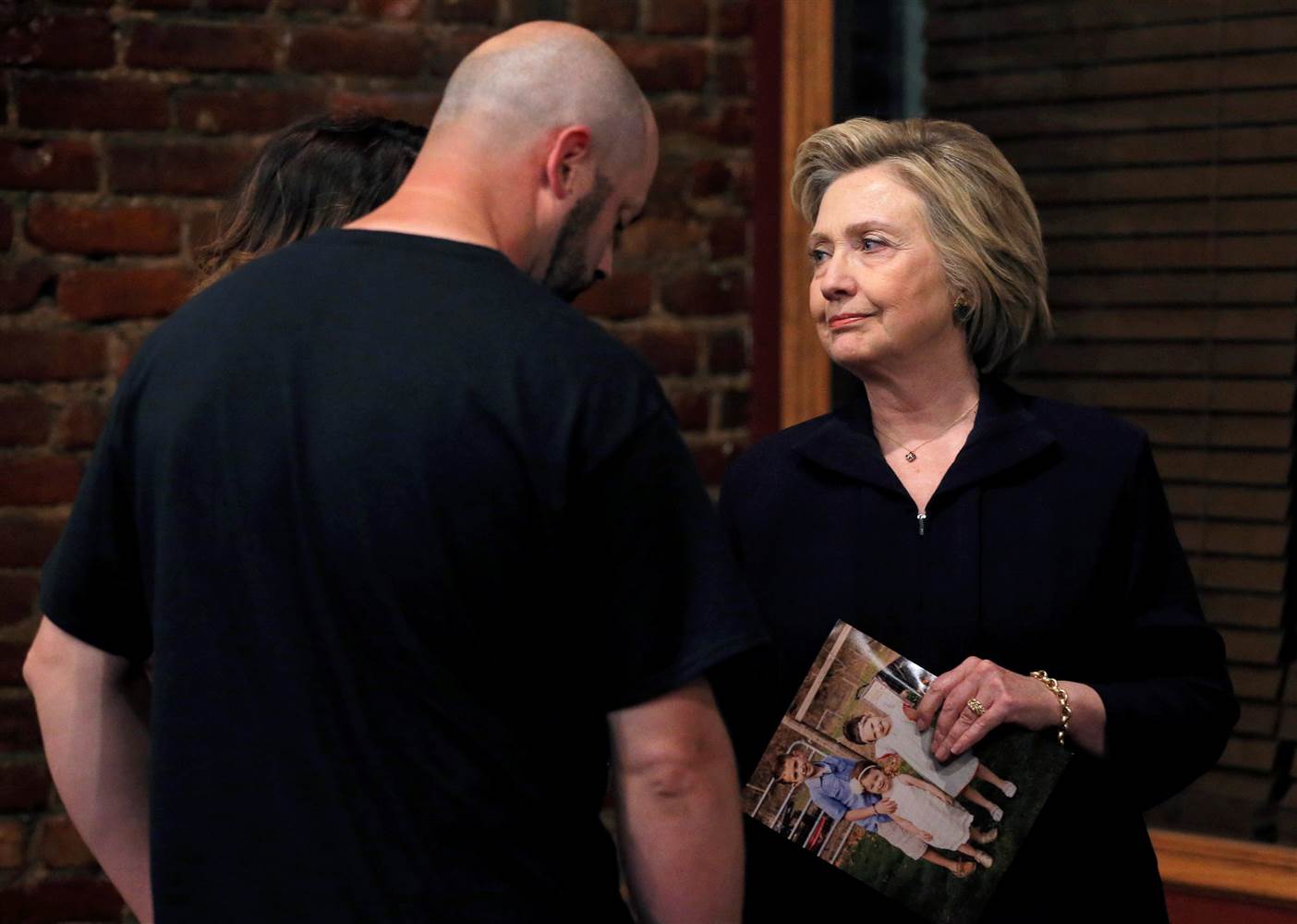 “I felt like it was an opportunity that God had opened for me, to be able to be a voice for the people in my area, to someone that we feel is against us,” Copley said.

Copley was part of a roundtable discussion with the Democratic presidential candidate where he said that he was the type of people that she would be putting out of business and showed Clinton a picture of his family.

Copley was referring to Clinton’s infamous comment from a CNN town hall that she would put a lot of coal miners out of work and focus on renewable energy.

Clinton walked back her comment during the roundtable and said that it was a misstatement.

“What I was saying was the way things are going now we will continue to lose jobs,” Clinton said. “I didn’t mean that we were going to do it. What I said was that is going to happen if we take action to try and help and prevent it.”

The way things are, government has suffocated any private business from growing or forming and has enormously cut down the coal industry. Clinton talks as if Obama’s vendetta on coal companies has NOTHING to do with the job losses. What a pathetic worm she is.