After giving birth to another baby, Chelsea Clinton was back out on the road again to do whatever she can to help push her struggling mother up in the polls. Chelsea[1] is willing to go along with whatever narrative makes her mother look good and that was precisely the goal when she visited everyone’s favorite screeching talk show, ‘The View’.

Yes. ‘The View’. You all are just going to have to bare with me on this one…there is a point here, I promise. 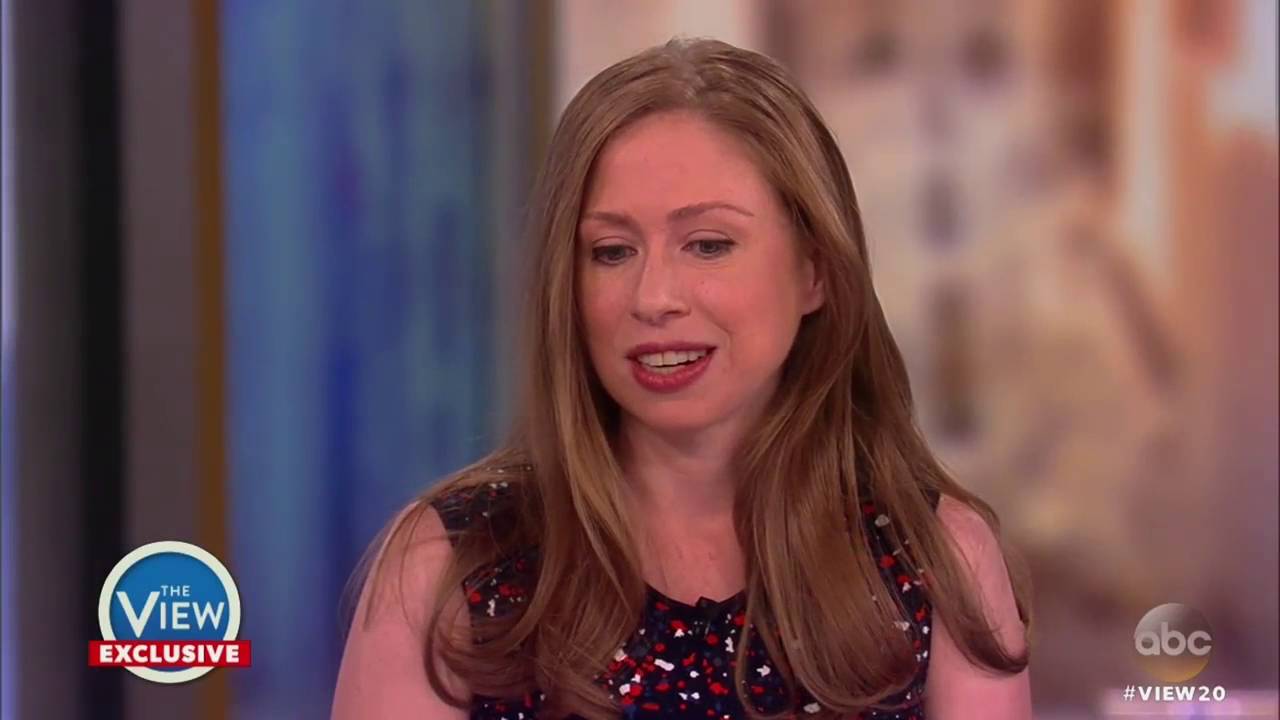 Well, not only did Clinton indulge in the predictable attacks against her mother’s opponent, Donald Trump, in which she labeled him a “sexist” and “misogynistic”, she also went a bit further when talking with Whoopi.

Her appearance on the daytime talk show was clearly set up to attack the image of her mother being, well, a liar. Whoopi being Whoopi was more than happy to push along the conversion and help Clinton explain WHY everyone should put their trust in the woman that is running for President.

(On a side note, Whoopi, that head of yours looks ridiculous.)

“One of the biggest critiques of your mom made by lots of people who don’t know her or who have not met her is that she is untrustworthy,” Whoopi began. “As a daughter, when you hear that, knowing all the things you’ve sort of had to deal with your parents but particularly with your mom, how do you feel when you hear that?”

Chelsea then proceeds for the next 2 minutes to sing the praises of her mom, with the rest of the ladies hanging on her every word. 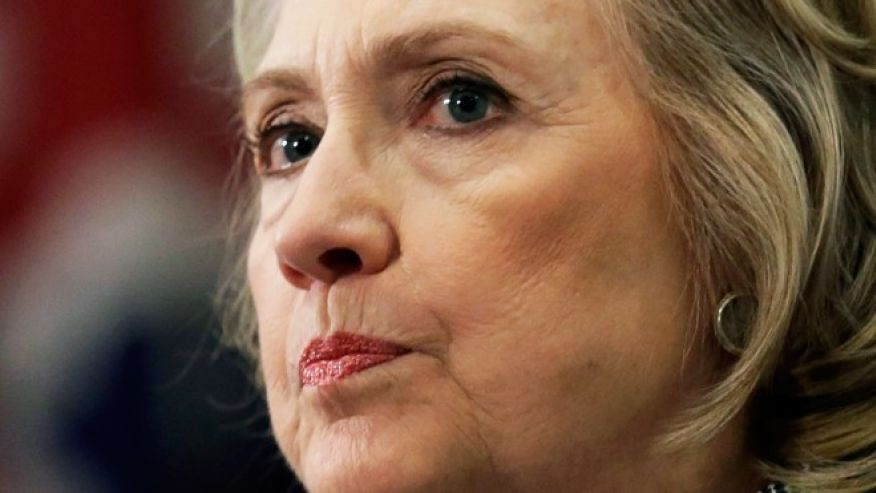 But of course, she started by saying the most absurd statement that any American has ever heard – “there’s no one I trust more than my mom.”

“I said something publicly which I realized I hadn’t said before, but is so deeply, deeply true, that if God forbid if anything were to happen to Mark and me, my mother would take care of my children,” Clinton added. “There’s no greater vote of trust and faith and love than that. So as a daughter, it doesn’t make sense to me.”