Still 10 days our from the election and there are already rampant reports of voter fraud! North Carolina’s election board found 154 ineligible voters on its poll lists[1] 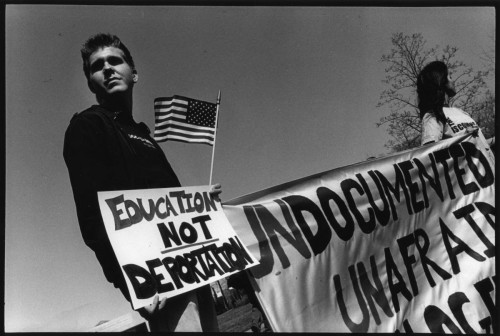 The illegal immigrants landed on the state’s voter rolls, courtesy of the Obama administration’s Deferred Action for Childhood Arrivals program.

The State Board of Elections said late Tuesday that more than 9,000 additional voters’ names are being checked for legal status. They do not expect to finish checking before early voting starts Thursday.

We all know that voter fraud is alive and well in the United States. When are we going to do something about it on a large scale? With the threat of Obama sweeping immigration reform coming down the pike, this problem is only going to get worse. This needs to be stopped now!!!