If you ever wondered about the effects of nationwide boycotts, look no further.

Target is facing major backlash for their transgender bathroom stance and it’s hitting them in the one place that matters: the wallet. 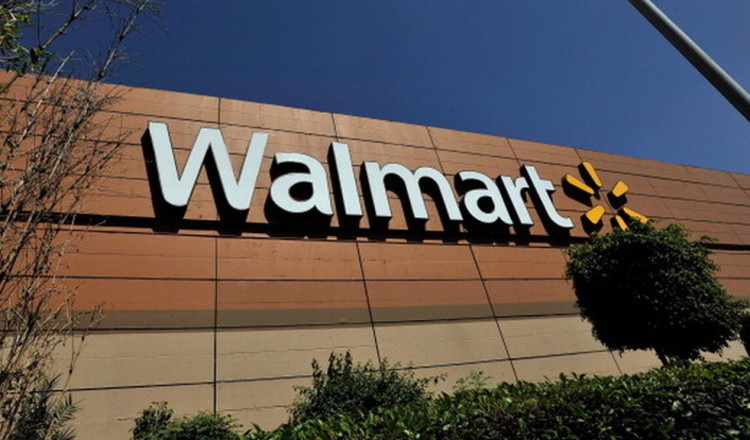 Over a million people signed a petition pushing back against Target’s strange decision to allow customers to use whichever bathroom they feel more comfortable in.

Clearly, millions of people across the country don’t think it’s a good idea to eliminate gender roles and let women fend for themselves with males in the bathroom.

We have already seen examples[2] of Target employees refusing to remove “creepy” men from restrooms.

There is definitely more to this issue than liberals let on.

Many people have speculated that Wal-mart will see a boost in business after we started to see hints that Target’s business was starting to struggle[3].

Wal-Mart Stores on Thursday reported a higher-than-expected quarterly profit and revenue, as sales in the U.S. market rose and the retailing giant kept a lid on costs.

“Traffic has not been up year over year in the comp traffic for six consecutive quarters,” he added in a separate “Squawk Box” interview.

But other major retailers, excluding Home Depot and Lowe’s, have been reporting dismal quarterly results.

Case in point, Target on Wednesday reported a lower-than-expected increase in sales at established stores as consumers spent more on big-ticket purchases like homes and cars than on discretionary items like apparel.

Quarterly revenue at Target was short of estimates, though earnings did beat expectations.

Will it prompt them to reverse their stance on who is allowed into their bathrooms? Who knows, but just know that you ARE doing something.