Warning: What This Comedian Just Said About Transgenders Might Cause Extreme Laughter

It’s not often that I find D.L. Hughley[1] funny, but this was (perhaps unintentionally) amusing. 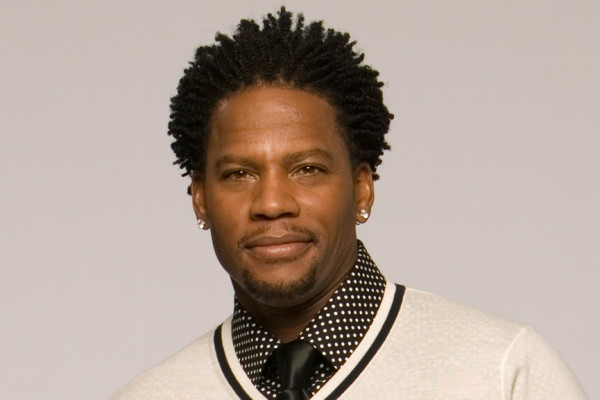 Is now a good time to invest in pitchfork and torch stocks? Ted “Lucifer in the flesh”[3] Cruz has been demonized by the Left for his pro-“bathroom bill” comments. Does comedian D.L. Hughley get a pass with his tweet joking about transgender rights and protections?

Transgenders fight 4 restrooms is not the same as blk ppls! There’s a difference between civil rights movements and bowel movements! #TeamDl[4]

The fight for equal rights for transgender people has led to a boycott of North Carolina by businesses, entertainers[6], and even other cities and states[7], not to mention an addendum to the U.K.’s travel advisory[8] to North Carolina, Mississippi, and the more rural areas of the United States. In other words, it’s no laughing matter to a lot of people.

Hang on … a recent study that’s been making the rounds in the mainstream media warns of a number of health issues related to bathroom laws. The study “Gendered Restrooms and Minority Stress”[9]found that more than half of transgender people surveyed “reported adverse health effects from trying to avoid using public restrooms, such as dehydration, kidney infections, and urinary tract infections.”

While I begrudgingly chuckle at the humor, can you just IMAGINE what the backlash would be if a conservative had said these things?