WATCH: Hillary Makes a Fool of Herself on Live TV… This Is Priceless

“The Steve Harvey Show” had Democratic presidential candidate, Hillary Clinton, on this week as a guest. It was there that she made a huge mistake…that has been the cause of many American’s “CRINGING” across the U.S.[1] She has once again, made a huge fool of herself…watch. 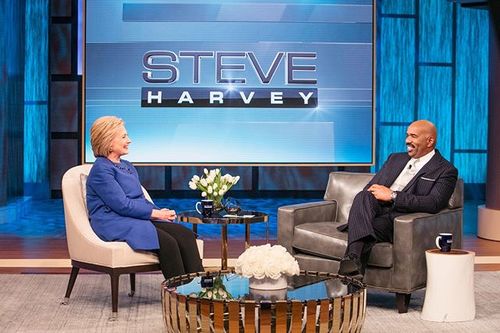 Hillary Clinton said the United States Constitution gives us the rights of “life, liberty and the pursuit of happiness” but the famous phrase is actually in the Declaration of Independence.

Clinton then promised to “do more” on Obama’s executive action on guns.

I think it’s fairly safe to say that she does not truly care about either document anyhow…so I’m not surprised.