“Ma’am, ma’am, straighten up, straighten up,” were the last words a panicked air traffic controller said to a woman flying a small plane near a local airport in Houston, Texas, on Saturday. The pilot flew the plane straight down to the ground smashing into a parked car killing all three people onboard the small plane. 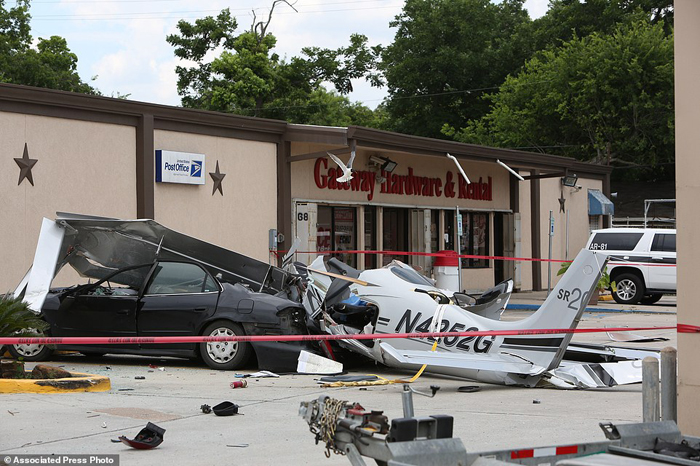 The surveillance video is shocking. It looks like the plane just fell pellmell out of the sky.

According to the Daily Mail[1], the woman piloting the craft had made several attempts to land that terrible day.

The pilot of a plane that crashed near a Houston airport halted a third attempt to land just before it plummeted to the ground, killing the female pilot, her husband, and his brother.

Audio showed that the pilot, identified as Dana Gray, 46, was told at least twice to turn around and make another attempt to land. She was also told that she was she’s flying too high and has to turn around to land at Hobby Airport.

The pilot can be heard nervously laughing as she says, ‘Trying to get down again.’ An air traffic controller says ‘no problem.’

Gray, her husband Tony, 52, both racing enthusiasts, and Tony’s brother Jerry, 27, all died in what National Transportation Safety Board investigator Tom Latson described as a ‘violent impact’ that was caught on a hardware store security camera. 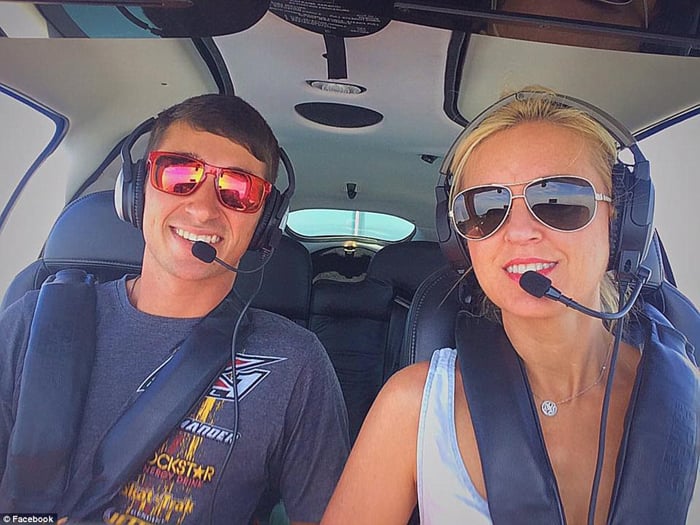 Local TV reports note that the accident shocked the city.