Watch: This Fox News Host Launches the MOST VICIOUS Attack on Hillary Yet 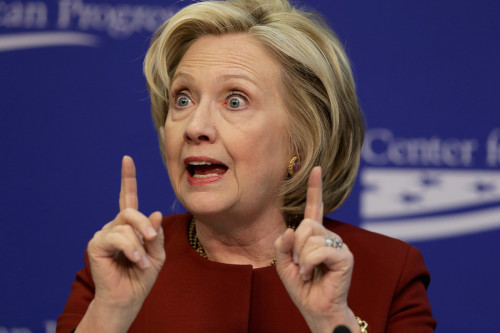 This guy is hilarious…again! See him destroy Hillary [2]in one small clip. Do you agree with Gutfeld? See video below.

Fox News commentator Greg Gutfield had clearly had enough of Clinton-worship on Friday as fellow The Five commentator Geraldo Rivera tried to resurrect the debunked claim that a video about Islam may have been a cause of the Benghazi, Libya, attack that killed four Americans in 2012.

Share this article with your friends! give them the gift of laughter…at Hillary’s expense! Video below: