It seems that many folks think Obama maybe getting the cold shoulder from these World Leaders[1]…but watch the video and decide for yourself! 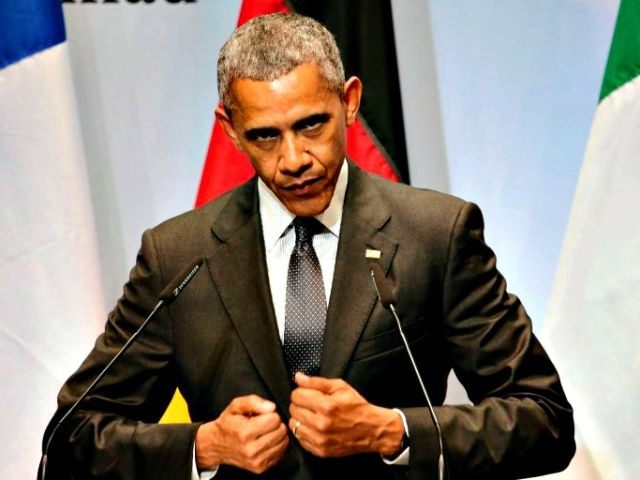 Whether it seems he is getting the cold shoulder in this video or not,[3] it is comes as no surprise that there are World Leaders that feel Obama is anything BUT having what it takes to be the President of the United States.

Congress may have been too weak to stand up to Obama so far, but the President of Agentina is not! President Christina Fernandez de Kirchener just called out Obama… for TREASON! She’s not pleased with the dangerous deal with Iran:

The request for nuclear fuel for Iran came from Obama’s former White House Coordinator for Arms Control and Weapons of Mass Destruction Gary Samore. He has not disputed the claim.

Here is the the official statement from the Argentine President’s website:

In 2010 we were visited in Argentina by Gary Samore, at that time the White House’s top advisor in nuclear issues.

He came to see us in Argentina with a mission, with an objective: under the control of IAEA, the international organization in the field of weapons control and nuclear regulation, Argentina had supplied in the year 1987, during the first democratic government, the nuclear fuel for the reactor known as “Teheran”. Gary Samore had explained to our Minister of Foreign Affairs, Héctor Timerman, that negotiations were underway for the Islamic

Republic of Iran to cease with its uranium enrichment activities or to do it to a lesser extent but Iran claimed that it needed to enrich this Teheran nuclear reactor and this was hindering negotiations. They came to ask us, Argentines, to provide the Islamic Republic of Iran with nuclear fuel. Rohani was not in office yet.

It was Ahmadinejad’s administration and negotiations had already started.

The Obama White House always claims to be transparent, but they have not responded to this clear accusation of treason.

She seems to call it how she sees it….and that kind of honesty is what our President is so lacking. Along with the basic traits it takes to be the President of the United States of course…. 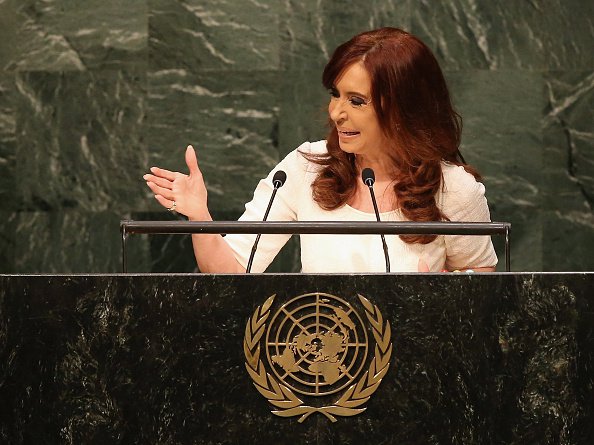