‘We gonna just **** you up’; #Ferguson Activists Threaten Liberals for Protest Pay

Liberal organizations made a fortune raising money off of various Ferguson related protests.  Now, the people who actually did the protesting that they profited over want their cut[1]. 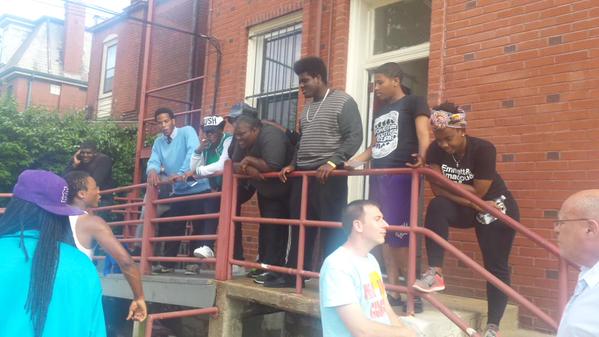 Black activists held a sit-in at the office of MORE (Missourians Organizing for Reform and Empowerment) on Thursday to press their claim that groups led by whites have collected tens of thousands of dollars in donations off of the Black Lives Matter movement without paying the Black participants their fair share.

I have to be honest, they have a point.  It also goes to show how much liberals actually care about the inner city.