We WARNED you it would happen: Look who is demanding “equal rights” now… 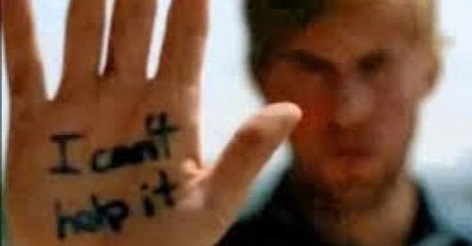 Pedophiles have been waiting in the shadows for some time and are, I fear, about to launch a campaign to become the next “victims” of an oppressive and mean-spirited society and demand their right to assault children.

And why shouldn’t they? After all, this practice seems to have acceptance in other parts of the world. Our own U.S. military is being told to the turn the other way when they see children being raped – just ask former Green Beret Charles Martland, who was summarily fired for standing up to a pedophile rapist and shoving him to the ground.

As it is, the liberal thought leaders at Salon have decided the pedophiles are victims[3] and the true enemy is the right wing hate machine. That’s right, if you disagree that grown adults should not be allowed to have sex with children, in the eyes of the left you’re the one who is the monster.