The Wealth Of These 8 Men Is Greater Than HALF The World Put Together – Guess Who They Support?

This is an interesting piece of information that might leave you a bit of mind-blown contemplating it. It’s the kind of story that bleeding-heart liberals would love to grasp onto. 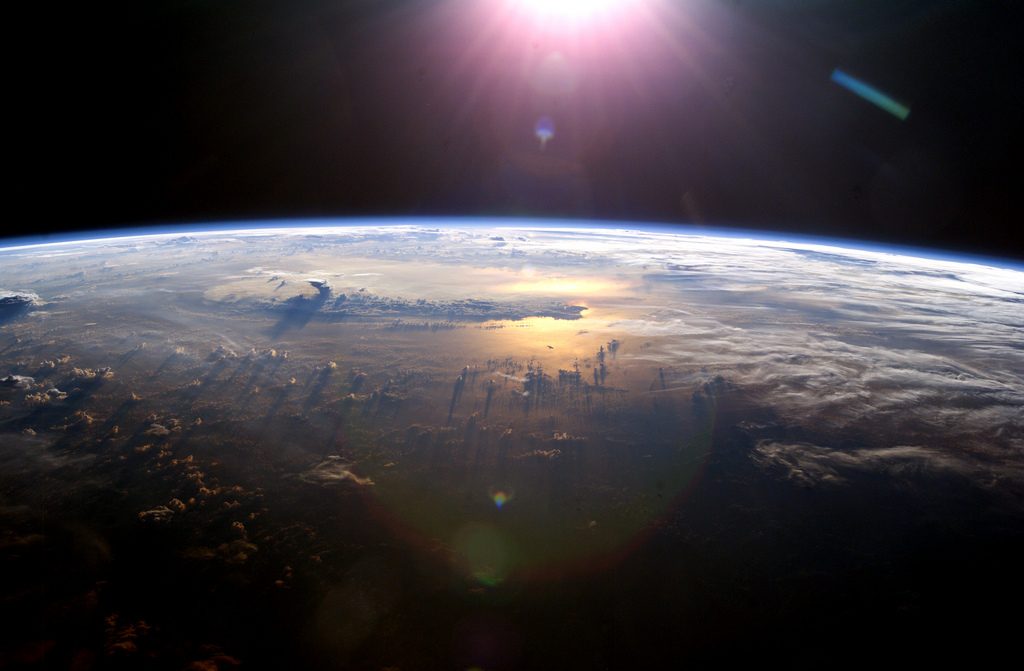 It’s a new study released that found there are 8 men that control as much wealth together as half of the world’s poorest people. When you stop to think about what that means, it’s truly mind-boggling[2].

I’ll give you a moment to digest that thought…

Here’s the thing, while the left will tend to share stories about it all over social media with a negative twist, there is one aspect that they will most likely not cover.

The fact that six of the eight richest men are liberals or had connections to the Democrat Party in one way or many others.

This study was completed by a British group – Oxfam.

“It is obscene for so much wealth to be held in the hands of so few when one in 10 people survive on less than $2 a day,” Winnie Byanyima, executive director of Oxfam International told The AP.

Here are the 8 men we speak of…

At number 1, we have Bill Gates. He has $75 billion in assets. Gates, as many of you know has worked pretty extensively with the Bill and Hillary Clinton Foundation. He stated last year that while he would “approach any administration with a positive open mind,” he had more experience working with the Clintons.

Coming in at number 2, we have Amancio Ortega. He is a Spanish fashion magnate, who tends to keep a low profile. 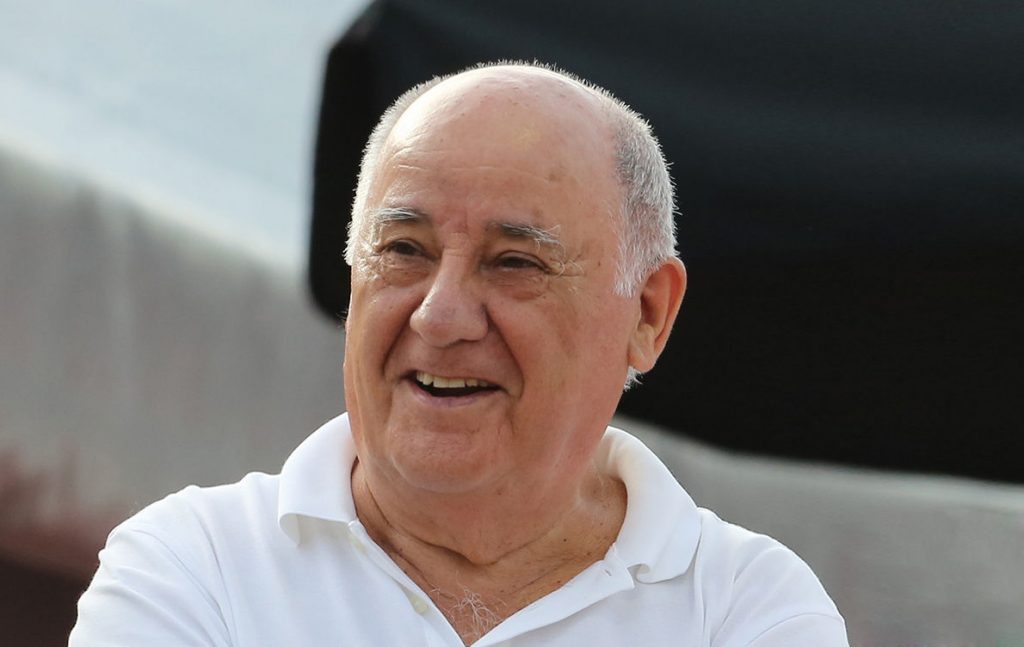 At number 3, we have investment guru, Warren Buffett. He is at a little over $60 million and has been known to be a major supporter of the Democrats, often outspoken for his avid support for liberal ideas. 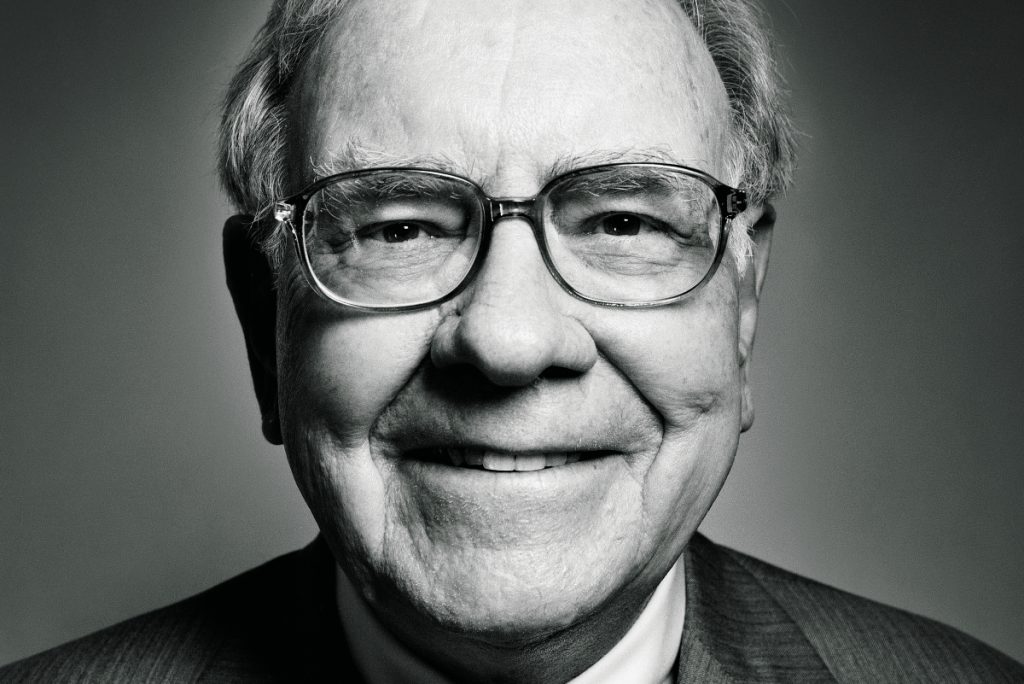 At number 4 we have Mexican magnate, Carlos Slim. He is, according to The Washington Free Beacon, another Clinton Foundation donor. He has pledged over $100 million in fact to a partnership between the Clinton Foundation and Canadian magnate Frank Giustra. Slim is also the largest shareholder in The New York times. 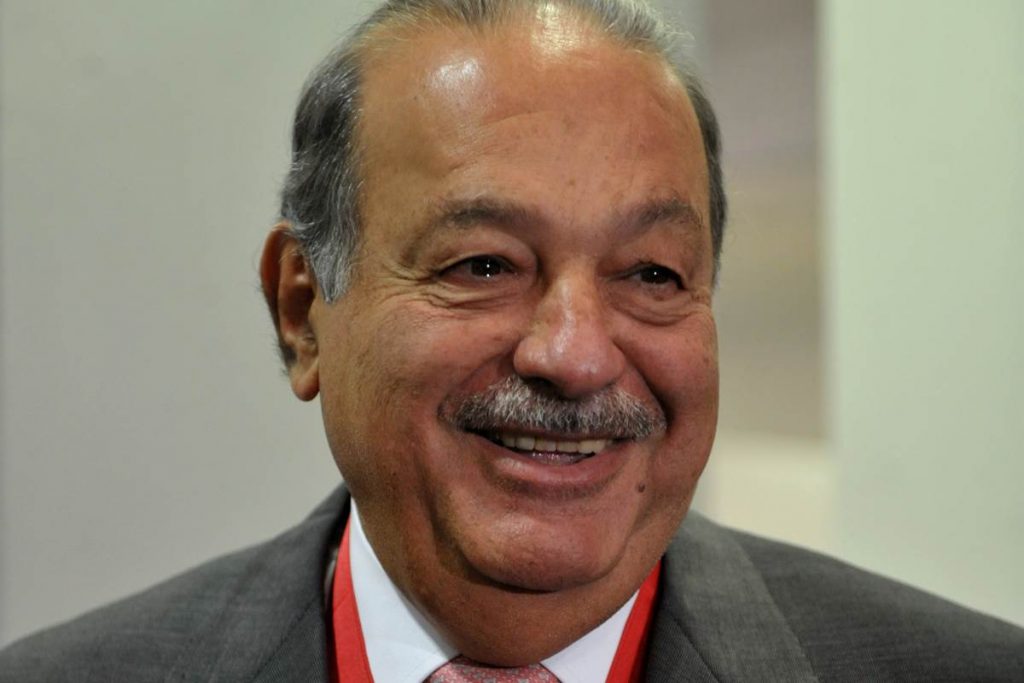 Number 5 is Jeff Bezos of Amazon. He comes in at a little over $45 million. He is the owner of The Washington Post, and donates mostly to Democrat candidates. 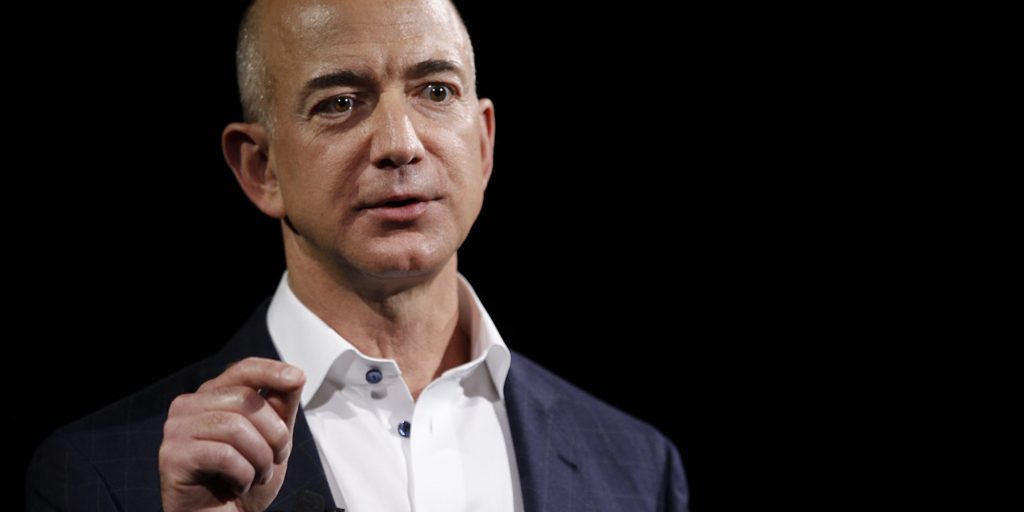 Number 6 is none other than Facebook’s Mark Zuckerberg. Facebook itself has been in my opinion one of the greatest sources for families and loved ones to stay in touch. I would describe some well-known liberals as having evil behind their smiles, however, Zuckerberg is not one of them. He seems to be the sort of person that simply follows his heart and in many cases that path has led to a lot of good being done. 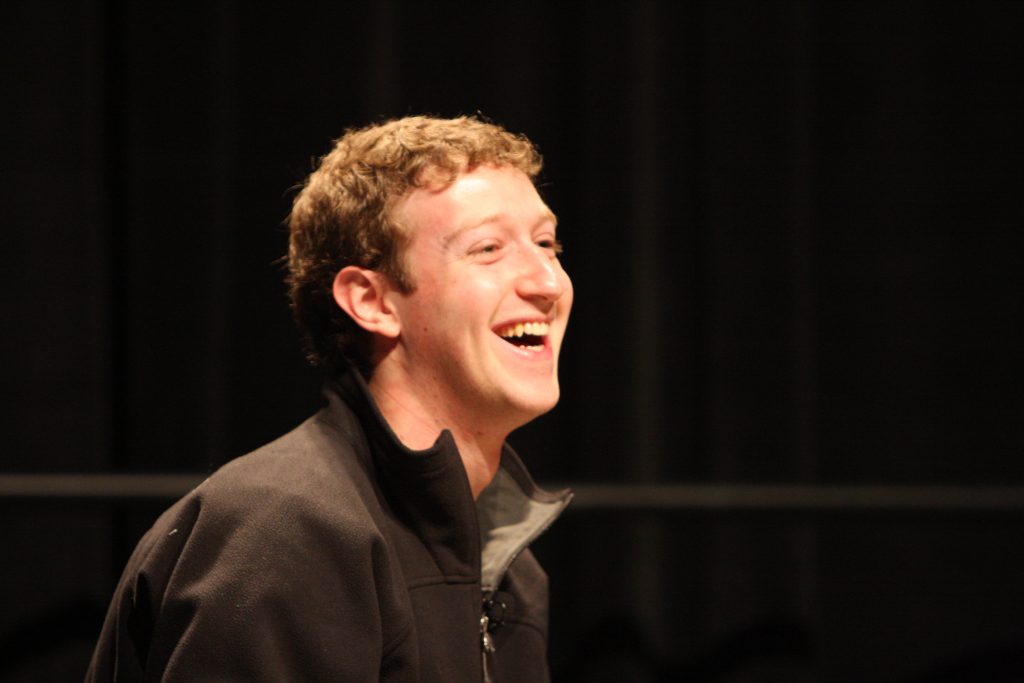 Coming in at number 8, we have Michael Bloomberg. A business man and former New York mayor, Bloomberg is unafraid to show how supportive he is for gun control. A gun grabbing Hillary supporter loud and proud.

Now…as for 7. That would be the ONLY Republican-linked member of the list. Hence him being set apart from the rest. He is Oracle’s, Larry Ellison who supported Marco Rubio during his run in the primary season. 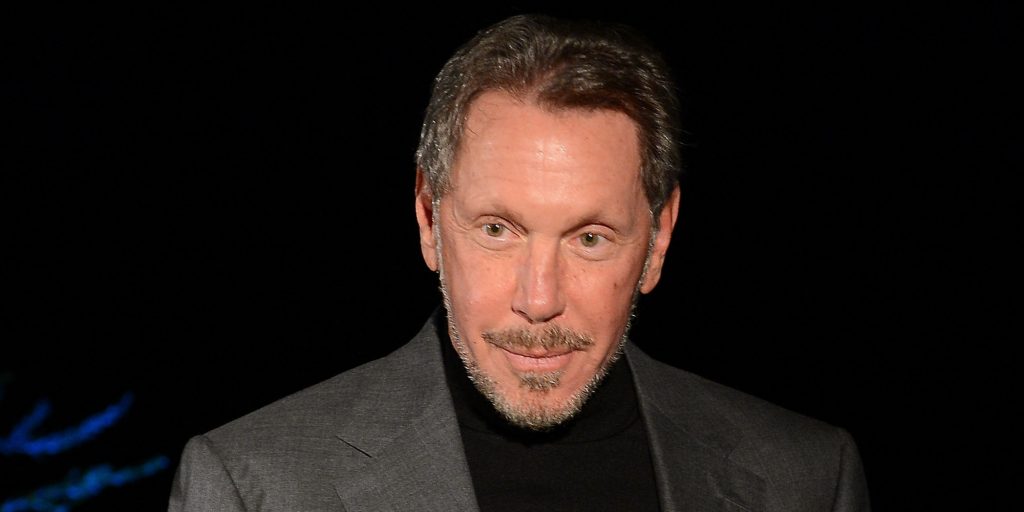 The riches of these 8 men together are equal to HALF of the planet earth’s riches.

If money truly is power…it would probably be good to get to know these fellas. Or not. Either way, it’s interesting information to know.