After a year long investigation into the unlawful use of welfare benefits, Florida Police arrest 11 welfare leeches[1] who didn’t see it coming…not even a little bit. 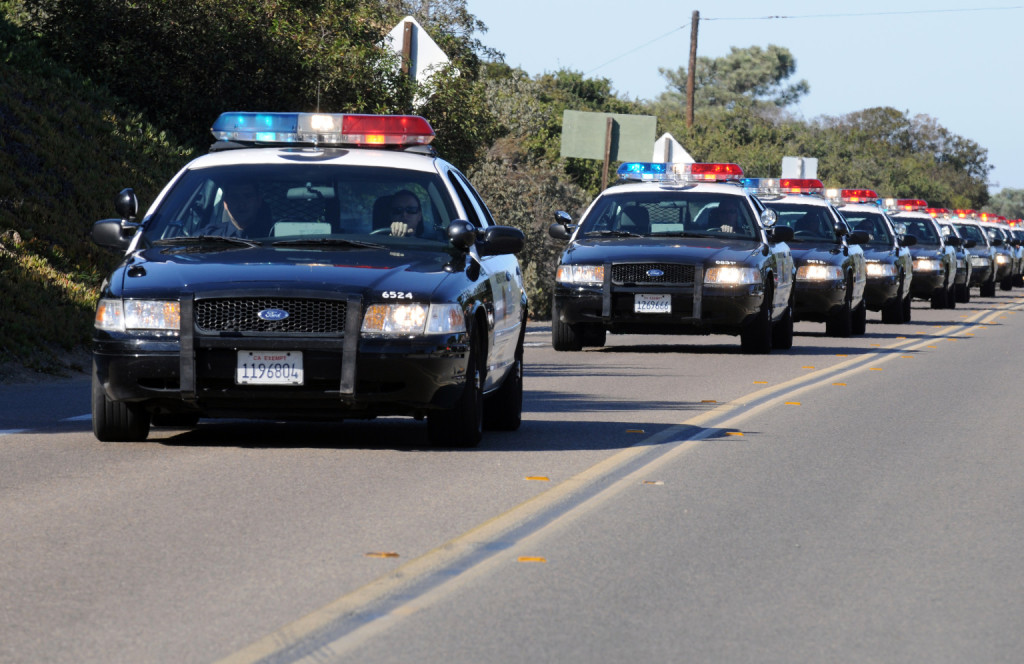 Two suspects were still on the run, but Florida police were able to put an end to this particular ring of welfare leeches. The suspects were accused of using a stolen Electronic Benefits Transfer card.

“It’s pretty sad when you steal money from a program designed to help the poor,” Sheriff Grady Judd said in a statement.. “The taxpayers should be outraged with this fraud.”

“We are committed to working with DCF (Department of Children and Families) and our retail partners to crack down on those who intentionally defraud our government assistance programs,” Judd added. “These programs are for people who need them, not a bunch of thieves taking advantage of the system.”

The investigation began in March 2015 after a man reported that he had received a credit card in the mail that had been issued in his name but for which he had not applied.

According to the statement, the suspects were charged with criminal use of personal identification, forgery, fraudulent use of credit card, grand theft, public assistance fraud, scheming to defraud a financial institution and other charges.

Of the 11 suspects, seven were reportedly also receiving government benefits under their own names. At least five of them also had criminal records for previous arrests.

Government entitlement programs, including welfare, Social Security and food stamps, make up almost half of America’s annual budget — and that number keeps rising.

GOOD for these Police Officers for following through with this investigation…it is about time welfare abusers like this learn there are consequences for being a scumbag!