What Fruit & Vegetables SHOULD Look Like: Pictures Show How They RADICALLY Changed Over Time

What does a banana look like? A watermelon? We all know what we expect them to look like, but over the past centuries, they have changed dramatically thanks to natural and artificial events designed to augment the edible portions of these foods and these pictures of what fruits and vegetable are supposed to look like[1] are truly interesting to see: 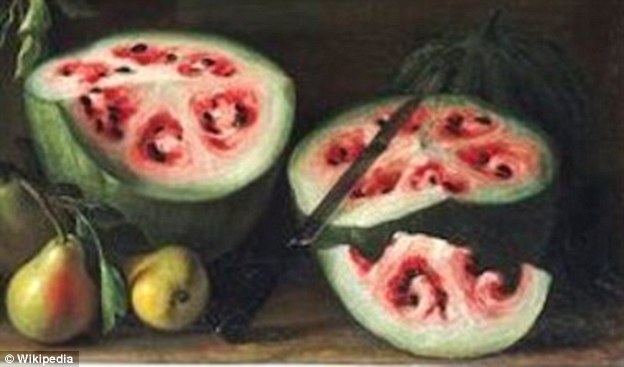 The fruit and veg that graces our plates today would have been unrecognisable to our ancestors, researchers have revealed.

A new series of pictures shows what everything from the watermelon to the banana originally looked like.

Farmers have been developing new ways to improve their crops since the birth of agriculture some 12,000 years ago, and technologies from selective breeding to genetically modifying plants has been used.

According to Bruce Chasey[3], executive associate director of the Biotechnology Center at the University of Illinois, we altered these plants so much that they developed into crops that would never survive in the wild without human care.

During the 1980s genetic manipulation of foods started to take off when researchers discovered it was possible to transfer specific pieces of DNA from one organism to another.

But it wasn’t until 1994 were these modified foods available to consumers.

Our ancient ancestors ‘built’ crops into what they wanted – bigger, tastier and juicer, reported Medical Daily[5].

‘While GMOs may involve splicing genes from other organisms (such as bacteria) to give plants desired traits – like resistance to pest, selective breeding is a slower process whereby farmers select and grow crops,’ said Tanya Lewisin Business Insider[6].

Researchers were able to contain the gene that produces a protein that makes tomatoes squishy.

Company officials said every tomato they could get to market was sold.

But sales declined a few years later, when the firm was bought out by Monsanto, who eighty-sixed the Flavr Savr tomato.

In the Unites States 93 percent of soybeans and 88 percent of corn is genetically modified and most of it ends up in unlabeled processed food.

Certain foods, such as squash and papaya, have been altered to resist diseases.

There hasn’t been enough research to confirm the risks of GMOs, even though the FDA has labeled them as ‘safe’.

Robert Goldberg, a plant molecular biologist at the University of California, told Scientific American[7], ‘Frankenstein monsters, things crawling out of the lab.’

‘This the most depressing thing I’ve ever dealt with.’

But David Zilberman, a U.C. Berkeley agricultural and environmental economist, believes the use of GM crops ‘has lowered the price of food.’

‘It has increased farmer safety by allowing them to use less pesticide,’ Zilberman said

‘It has raised the output of corn, cotton and soy by 20 to 30 percent, allowing some people to survive who would not have without it.’

He also believes if this technique was more accepted in the world, the price of food would be lower and people wouldn’t die from starvation.

While GMOs and other artificial efforts to change nature remain on the frontline of controversy, the fact remains that with ever-increasing rates of population on the globe, these steps to create more usable food have saved untold lives.

But will it always be enough? 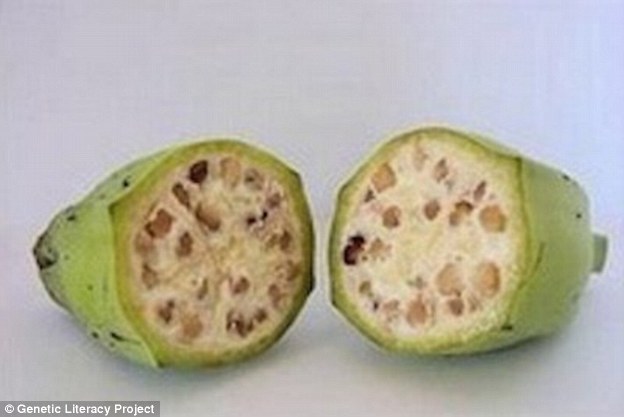 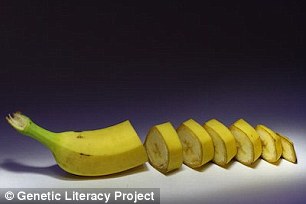 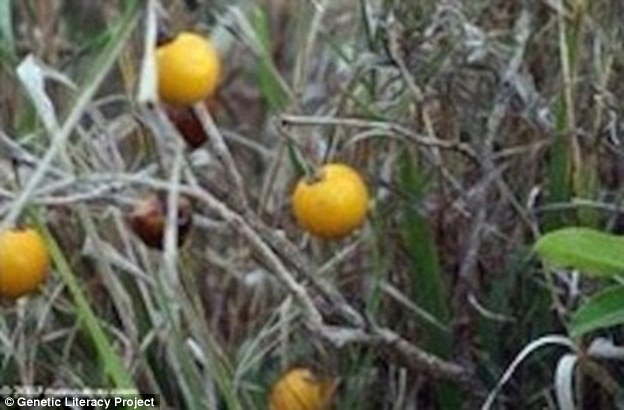 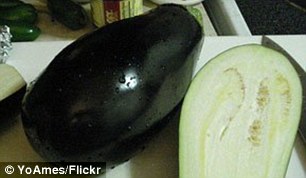 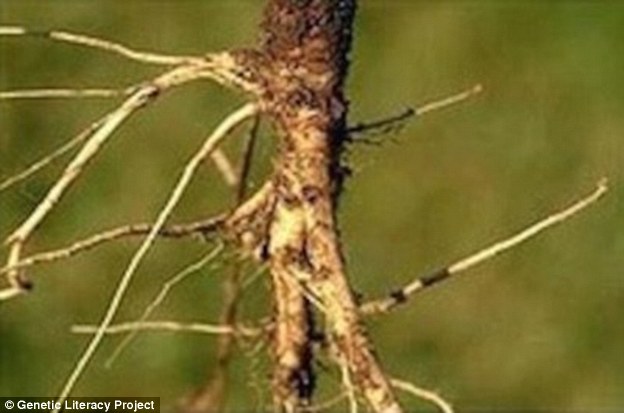 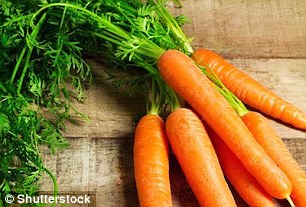 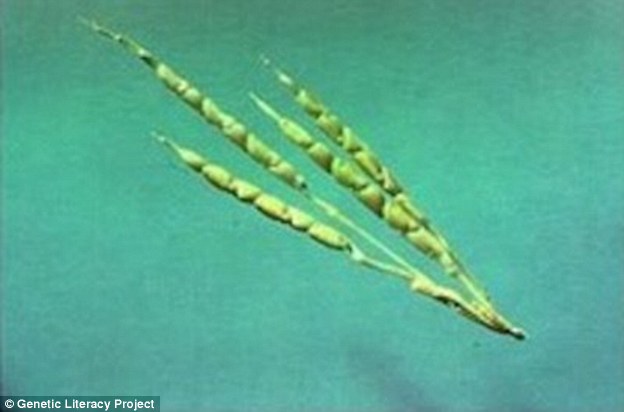 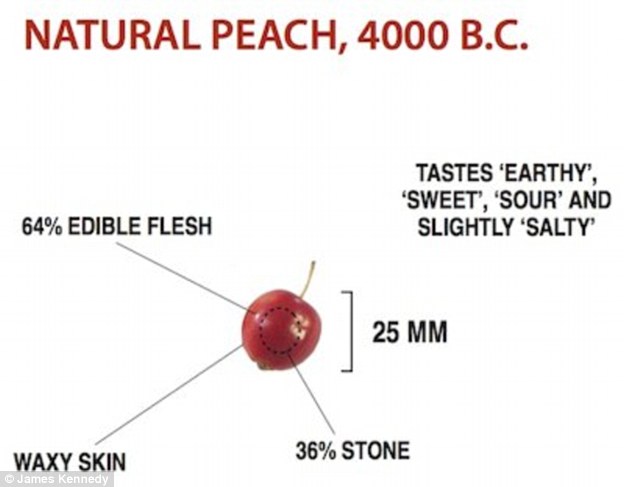 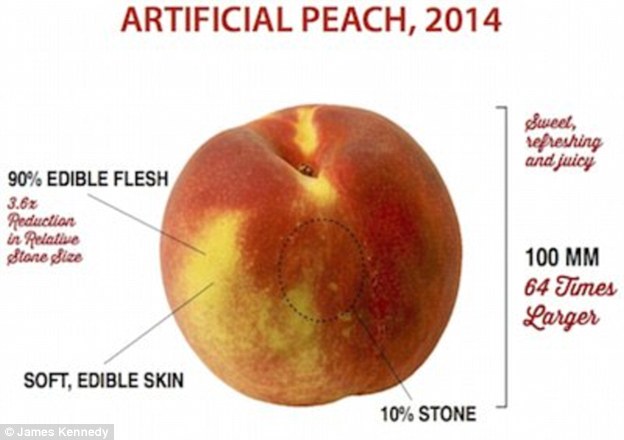