When Home Intruder Got Aggressive, Elderly Man Told His Grandson What He Needed to Do

Protip: if you’re going to break into an elderly couples home, make sure that a) the grandson isn’t there, and b) they aren’t armed.  Thankfully this 17-year old[1] listened to his grandfather very closely… 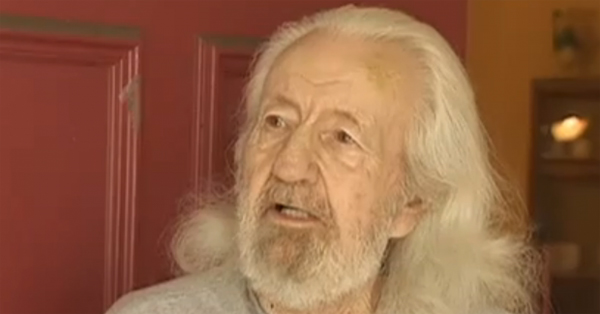 The grandfather said he instructed his grandson to go get his 9mm handgun, which he did. The 17-year-old then reportedly told the intruder, “I’ll tell you one more time to get out of my house or I’m going to shoot you.”

Rather than comply, the suspect grew aggressive and charged toward the grandson, Schuster said. When the suspect grabbed his grandson’s arm, the grandfather told him what he needed to do.

“Shoot him, Neal. Don’t let him hurt you,” Schuster recalled telling his grandson.

The young man shot and hit him in the stomach.  The suspect is expect to survive and will be facing burglary charges.