When These Two Stole From A Texan, He Taught Them A Lesson They’ll Never Forget!

Pro-tip: if you’re going to rob someone in broad daylight, make sure they aren’t home and they aren’t a Texan.  There’s a very good chance they’re armed. 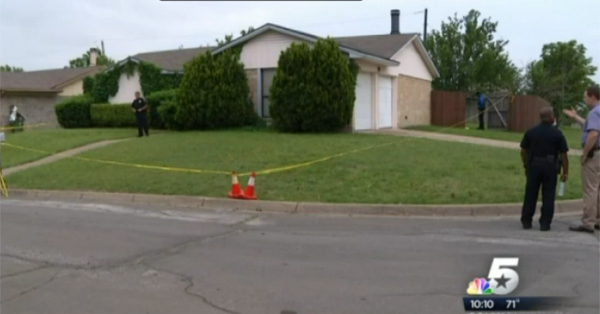 When two men set out to rob this unsuspecting homeowner in broad daylight, I don’t think they took the Second Amendment into account. According to police, the startled homeowner confronted the burglars and shot at them, killing one.

The alleged 18-year-old home invader clearly “chose the wrong house.” That’s the risk you take when attempting to break in to a Texan’s home. As the next door neighbor commented about the incident:

“People work hard for [their] stuff, you can’t just break into somebody’s house. [If you do,] it’s the chance you take.”

Lesson learned? Watch the news report at this link[2].