‘Where’s the FBI?’ Gingrich Slams James Comey for ‘Being in the Tank for Hillary,’ IGNORING Voter Fraud [VIDEO] 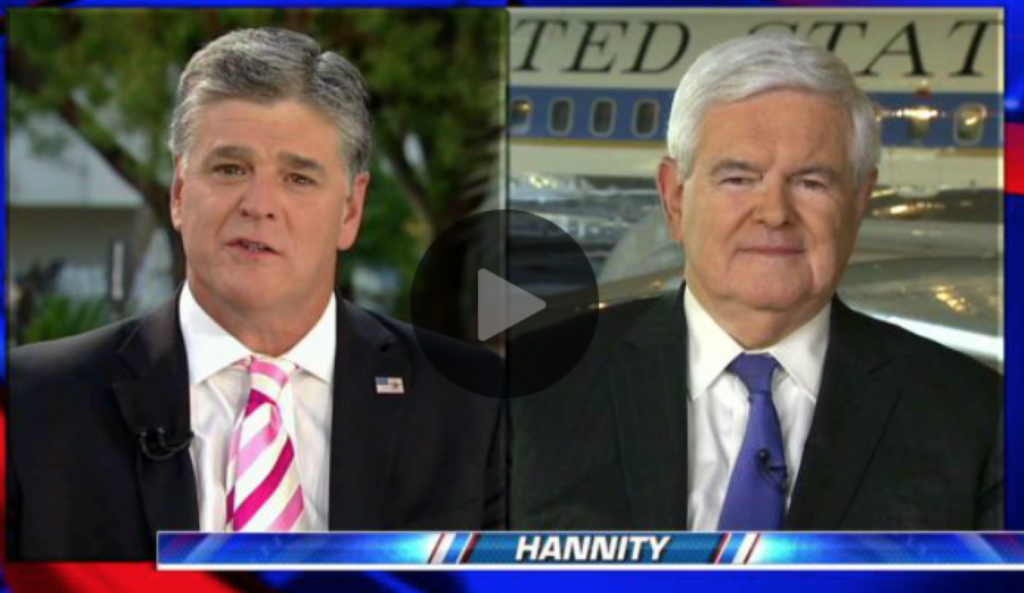 Newt Gingrich is asking a very good question. The fact that it has to be asked at all in the first place, is actually really terrifying if you think about it.

Since the release of some very incriminating evidence that was found on undercover videos from O’Keefe, Americans have been in an uproar (good Americans) over what was confirmed via the videos.

Both videos brought a truth to the surface that we have all known and suspected for a long time, but now there is absolute evidence of it and it’s a whole other ballgame.

“We manipulated the vote with money and action, not with laws”[2]

….but this one, oh this one takes the cake!

“It doesn’t matter what the legal and ethics people say, we need to win this Mother F**ker!”

There is so much more where that came from too… sooo much more. If you haven’t seen the video yet, here you go:

Well after all this went down, other than the American people, there just doesn’t seem to be that much noise going on from anywhere else…where it would make a difference!

Now Newt Gingrich has a question…

“Where is the FBI, why is the FBI not investigating this?” the former House speaker asked during an appearance on Fox News’ “Hannity” Tuesday. “You have a deliberate willful effort to foment violence, to break up a presidential campaign [and] to intimidate voters.”

I’d say that is a pretty LEGIT question, right?

These videos along with the fact that they have found an ACTUAL check written out to one of these operatives from the Clinton campaign…meaning, they are on HER payroll, just makes it seem like the unlawful actions of these cheating crooks should be a case that is in the bag and ready to prosecute!

“I know [FBI Director James] Comey’s in the tank for Hillary but he has some obligation to enforce the law and the FBI should be opening up an investigation…right now,” he told Sean Hannity.

“It’s amazing how fast the Obama administration could get FBI agents to variety of place that fit their agenda–this is not about politics,” Gingrich said. “This is about a fundamental threat to our democracy.”