Whistleblowing analyst: I could have stopped San Bernardino attack but Feds shut me down [Watch]

An analyst for the Department of Homeland Security claims that a database that he created years ago would have stopped the San Bernardino attacks – if only he had been permitted to continue his work on it:[1] 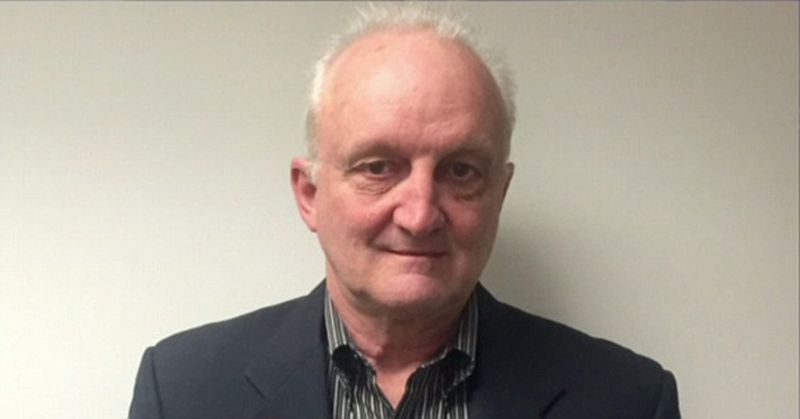 A founding member of Department of Homeland Security says a database he spent years creating could have helped stop the San Bernardino terror attack, before it was destroyed by federal officials.

Phil Haney, who investigated terror groups in the wake of 9/11, claims he investigated two groups with links to terror killers Syed Farook and Tashfeen Malik as far back as 2012.

If he had been allowed to continue his probe, he claims, it would have flagged the pair to the security services, and may have stopped them killing 14 people and injuring 21 in California last week.

However, he says government civil rights officials destroyed the information he collected over fears he was unfairly profiling Muslims, investigated him, and then stripped him of his security clearance.

Speaking with Fox News on Thursday night, Haney explained that in the early 2000s he had been working in a passenger analysis unit at the Department of Homeland Security in Atlanta.

As part of his job, he was expected to investigate individuals and organizations with potential links to terrorism, so security services could monitor their movements into and out of the U.S.

Haney explained that he began investigating dozens of individuals with links to a fundamentalist Pakistani group called the Deobandi Movement, and its sub-groups al-Huda and Tablighi Jamaat.

He claims the groups were using the visa waiver program to move suspected radicalized individuals in and out of the U.S. and so he began tracking them, entering their details into a DHS database.

Eventually, his efforts were picked up by the National Targeting Center, an umbrella organization within the US Customs and Border Protection, and he was asked to work for them instead – focusing specifically on Deobandi, al-Huda and Tablighi Jamaat.

Haney says that, during the course of his investigation, he was given an award for identifying more than 300 potential terrorists with links to the groups.

During the course of his probe, Haney raised a red flag over the Darul Uloom Mosque in Riverside, California, as it was one of a several mosques worldwide operating under the umbrella of Deobandi.

Syed Farook later attended the same mosque, which has now been identified in FBI investigations following the San Bernardino killings.

Meanwhile, Farook’s wife was known to associate with the al-Huda group in Pakistan, which was also flagged by Haney, he claims.

Too bad that he was shut down before he was able to do some real work to help stop terrorists.