The left just can’t help themselves but to talk about white privilege as if it is the most dangerous threat facing our country today. It isn’t even in the top billion problems. Just a made up excuse to pissed[1] about something. 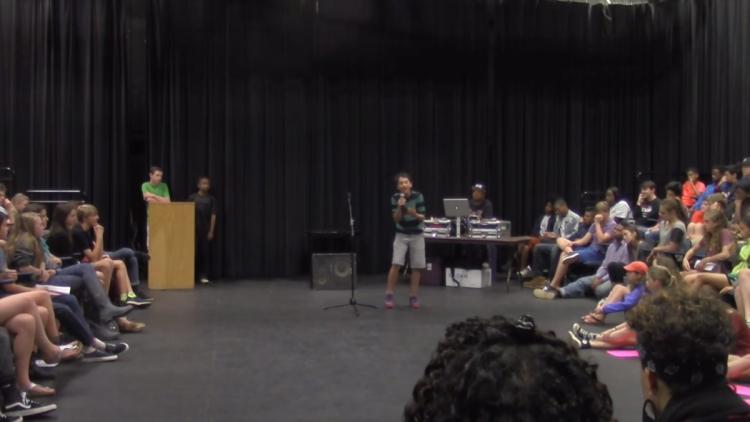 It’s not only a very backwards idea but it is extremely racist.

There is a video going around of a 14-year-old kid shaming the country for white privilege.

But we’ve got to give it up to Ben Shapiro for the best response to this madness. Speaking on his radio show, Shapiro unleashed an epic rant exposing all the insidious inaccuracies in the teenager’s poem.

This doesn’t mean that the solution to that is to simply apologize for your privilege and then suggest that privilege is unalterable and you’re stuck where you are.

Now that deserved a first place award…Ben’s ‘poem’, not the twits. It’s sad that we have a child explaining the scam that is ‘white privilege’, and that is what gets first place.