Some Trump supporters claim that Megyn Kelly should be ousted from her job at FOX News because of the way that she covers Donald Trump’s campaign. They claim that she is holding a grudge against Trump and that it’s unprofessional for her to do so, and let it affect her work.

Well they may be getting what they want, because Rupert Murdoch claims that Kelly demanded a $20M contract with News Corp. He says that while he hopes to get her signed “very soon,” FOX also has a handful of great talent at their disposal and many of those people would “give their right arm for her spot.” 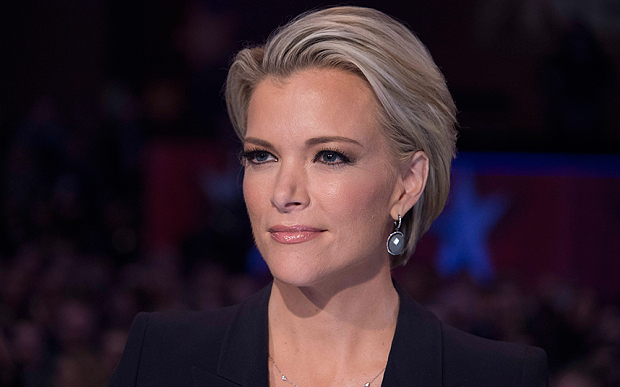 Murdoch decided to share a little insight about the contract negotiations with the Wall Street Journal, a newspaper owned by News Corp.

He agrees that keeping Kelly is a top priority for him, but says that[2] ‘we have a deep bench of talent, many of whom would give their right arm for that spot.’

While he says that Kelly’s popularity is one of the main reasons he wants to keep her at FOX, the decision to stay at the company is ultimately “up to her.”

One possibility is that she may go to CNN, though that is pure speculation. Earlier in the year, CNN President Jon Klein praised Kelly for not backing down to Trump, despite the amount of hate she received during and following the first Republican Presidential debate hosted by FOX.

‘To be able to stand up and ask tough questions to your boss’s choice of president shows a certain steeliness,’ said Klein.

Kelly has signaled that she would be willing to leave the corporation, despite working at FOX for the last 12 years.

‘There’s a lot of brain damage that comes from the job. There was probably less brain damage when I worked in the afternoon. I was less well known. I had far less conflict in my life,’ Kelly said in an interview with Variety earlier this year.

Whether you like Megyn Kelly or not, you have to admire her tenacity and the way she goes after politicians without regard to what their supporters think. I think the media needs more of those kinds of journalists and fewer cowards who are afraid of what the public would think if they asked hard questions.