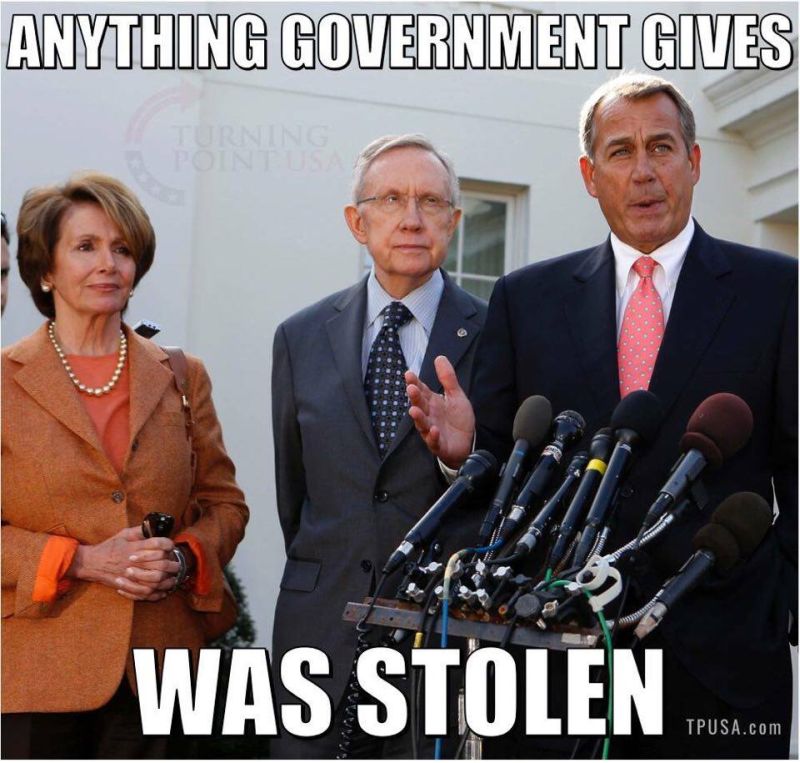 Can you remember a President that has flat out LIED to your face more so than Barack Obama? Now that question can be easily refuted by any idiot Democrat liberal using their idiot ability to shrug off the facts, say “but”, then proceed into a diatribe of George W. Bush.

Well, here are some exact quotes that have came out of the Liar in Chief…be aware, this is only 10. So many more exist. 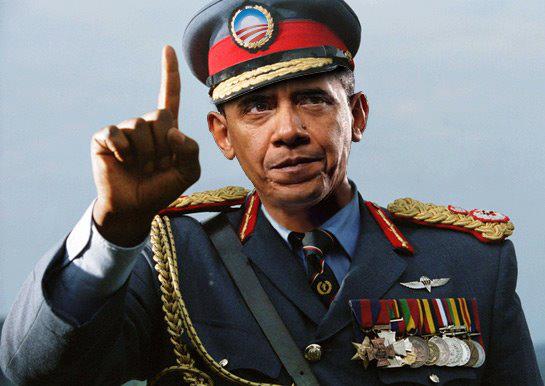 “If you like your doctor, you will be able to keep your doctor…period.”

No, not period. You lied. Thousands of people know it by the amount of money they now have to fork out for your crooked scheme.

“I’ll make our government open, and transparent. So that everyone can be sure that our business, is the peoples business.”

As open and transparent as your secret meetings in coffee shops between your aids and lobbyists? Trying to avoid checking these scum into the White House, eh?

“When there’s a bill that ends up on my desk, as President, you the public, will have five days to look online…and find out whats in it, before I sign it.”

“I’m in this race to tell the lobbyists in Washington that their days of setting the agenda….uh, are over!”….Until I get into the oval office, then I’ll be like, “SIKE!”

LIES! Can you count the number of taxes attached to your grotesque Obama-care, alone?

The dots just make it so much more riveting…

“Job growth, was the weakest between any economic expansion between 2001 to 2008, since World War 2.”

…said before the 9 trillion added today…

“You know, it was hard enough trying to rescue this economy the first time, I don’t want to have to do it a second time.”

You never did, A-HOLE! You cooked the jobs report and never reported on the folks that just gave up looking for work.

“So Iv’e been a little amused over these last couple of days where people have been having these rallies…about “TAXES, TAXES”…you would think they would be saying thank you!”