Wife Hides Under Bed To See If Her Husband Is Faithful, But Hears Something So Unexpected

Paranoia in a marriage[1] is never, ever a good thing. This woman wanted to test her husband’s love for her, so she wrote him a detailed letter saying that she no longer loved him and she was leaving him. She placed the letter on their bed and waited for him to read it so she could watch his reaction. She got the surprise of her life and rightfully so.

She hid under that bed for a long, long time, waiting for her husband to come home. When he did, he read the letter and called a friend. He laughed over her leaving him. He stated how glad he was that their marriage was over. The wife was crushed by his lack of love for her. She waited until he left before emerging from under the bed. Devastated, she saw a letter on the bed that wasn’t hers and began to read it. 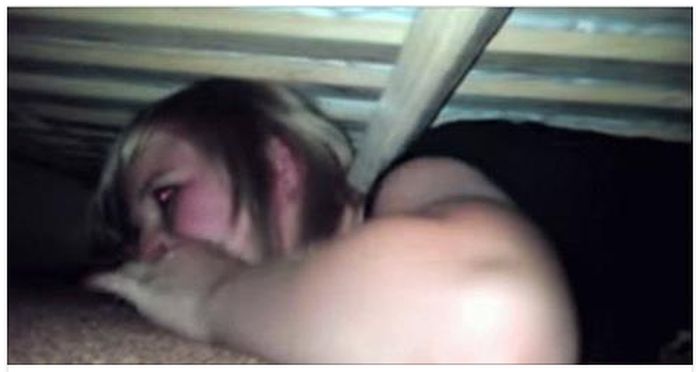 A wife decided to test her husband’s loyalty by tricking him while hiding under their bed, only to get the shock of her life when the setup was finally over.

After many years of faithful marriage, the wife decided one day to test her husband’s loyalty by pulling an elaborate prank on him, according to a story from Boredom Therapy. The test began with the wife writing a letter to her husband saying that she wanted to leave him. She planned it for weeks, thinking over every detail of the letter so that every word counted.

In the letter, the woman told her husband that she felt the love between them had died and that their relationship was at the end of the line. She reflected on every detail of their marriage — the good and the bad. After the letter was done, the wife put it on their bed and hid underneath. She thought that she’d be able to get a sense of how her husband really felt about her by hiding under the bed and witnessing the letter being read.

At first she thought it was a goodbye letter. She slowly started to read it, bracing herself for the final blow. But things are rarely what they seem… as this letter bears out: “Dear wife,” the letter read. The wife painstakingly read past the first two words, terrified of what was to come. “The next time you’re going to try to trick me into proving my love, make sure your feet aren’t sticking out from under the bed.”

Now, that’s funny. If you really love someone, you don’t test them like this. And if you become the butt of a joke over it, you earned it. I’m not sure how this marriage stays alive. The wife is unbalanced and the hubby has a twisted sense of humor. The lesson is, don’t do crap like this or it will come back to bite you. 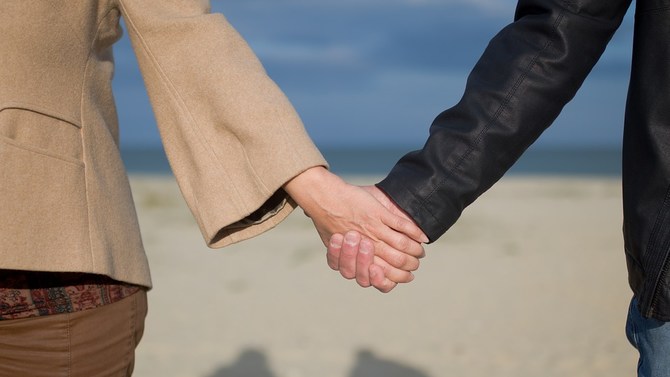