In this SHOCKING new media released by CNN, Islamists try to persuade an American to join ‘the cause’ : [1] 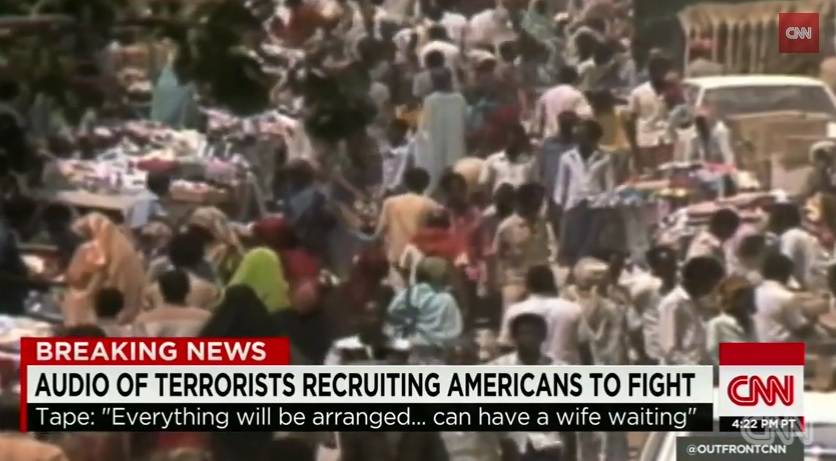 There are no lengths they will not reach to get support. The black flag of ISIS will never fly over the White House in my America.