Will Someone PLEASE Get This Memo To Obama? Mark It URGENT – Signed, The American People [MEME] [VIDEO] 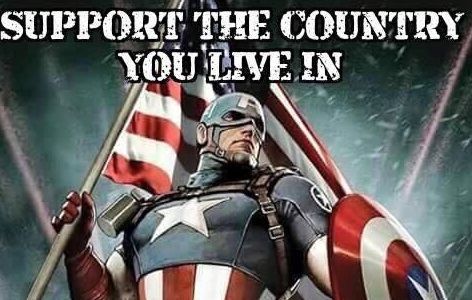 Here is some advice that makes a WHOLE LOT OF SENSE! There is a whole lot of people in leadership right now that should start packing their bags. Starting with the President. What country should he be moving to? 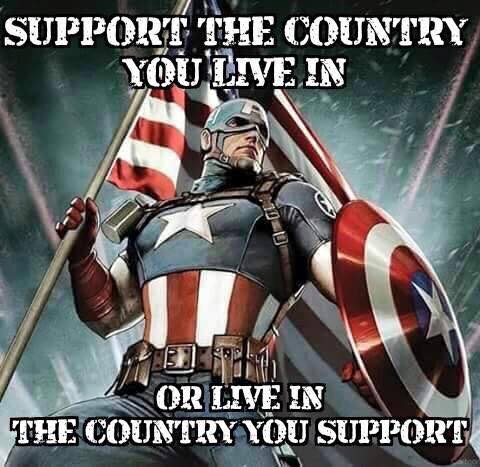 November is so close, yet so far away and getting more difficult to be patient for. Obama is just too much these days. He’s getting more and more bold and unafraid to do and say things that reflect the truth about him. He hates America. It’s no secret that President Obama chooses NOT to talk about terrorists attacks, and when he does it’s twisted to be something anything but that. This is no exception…

President #Obama[4]: "We cannot let ourselves be divided by religion because that's exactly what the terrorists want." pic.twitter.com/J14TmXQ68B[5]

President Obama on ISIS: “We’re going to win this fight by…never giving up on diplomacy.” pic.twitter.com/BA7x4LyD2e[7]

Obama says Islam is "a religion that teaches peace, justice and compassion,"
But Christianity is exemplified by the crusades…

What is this guy talking about?

Why does he feel the need to tell everyone how peaceful Islam is every time this happens?

That has nothing to do with what we are talking about.

Sure there are peaceful Muslims, maybe even the majority, but we are talking about the very real problem that the radical ones are causing.

I don’t know about you, but living in an Obama’s America…sucks. May Americans never vote for a President who chooses to lead from behind again. EVER.