WOAH! Doctors Who Test Man’s Cancerous Tumors Discover The DNA Is Not HUMAN

This is the most horrific discovery…. [1]it reminds me of the show Monsters Inside of Me but worse! After seeing this, your life may never be the same… 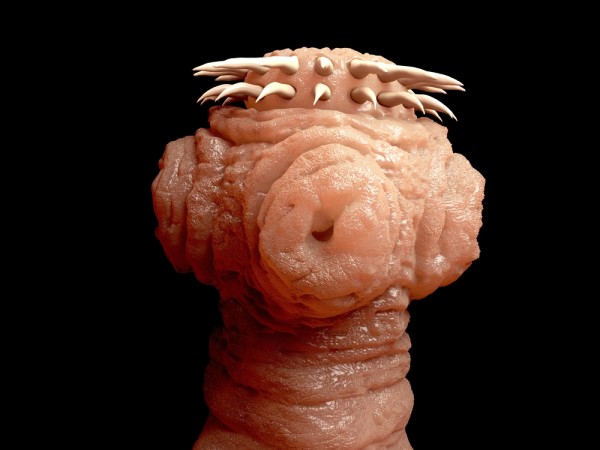 When a 41-year-old Colombian man was seen by doctors in 2013 with fatigue, fever and weight loss, among other symptoms, they knew he had already been diagnosed with HIV in years prior and was not taking medication for it.
When doctors examined stool samples they found evidence of a parasitic infection, including tapeworm eggs. A CT scan of his lungs to check for a source of labored breathing revealed tumors.
Little did doctors know at the time that these parasites and the tumors would be related.
ccording to a case study published this week in the New England Journal of Medicine, the cells in the tumors were not human cancer cells, but tapeworm cancer cells, researchers from the U.S. Centers for Disease Control and Prevention and the Natural History Museum in London determined.

“We were amazed when we found this new type of disease – tapeworms growing inside a person essentially getting cancer that spreads to the person, causing tumors,” Dr. Atis Muehlenbachs, staff pathologist in CDC’s Infectious Diseases Pathology Branch and lead author of the study, said in a statement. “We think this type of event is rare. However, this tapeworm is found worldwide and millions of people globally suffer from conditions like HIV that weaken their immune system. So there may be more cases that are unrecognized.”

Live Science reported that this is the first published report of someone “becoming sick from cancer cells that developed in a parasite.”

“We knew invertebrates can grow tumors, but the fact that one can invade and disseminate in a human and make them sick just really, really defied belief,” Muehlenbachs said, according to NPR.

If that first picture didn’t turn your stomach… check out the pic of doctors removing the creature. 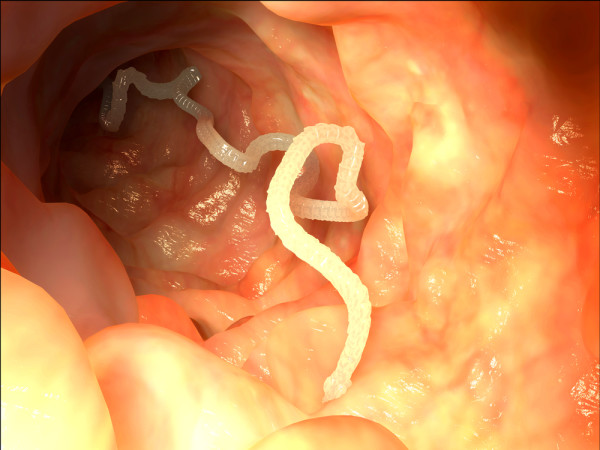