WOAH! This Just Happened for the First Time in SEVEN YEARS 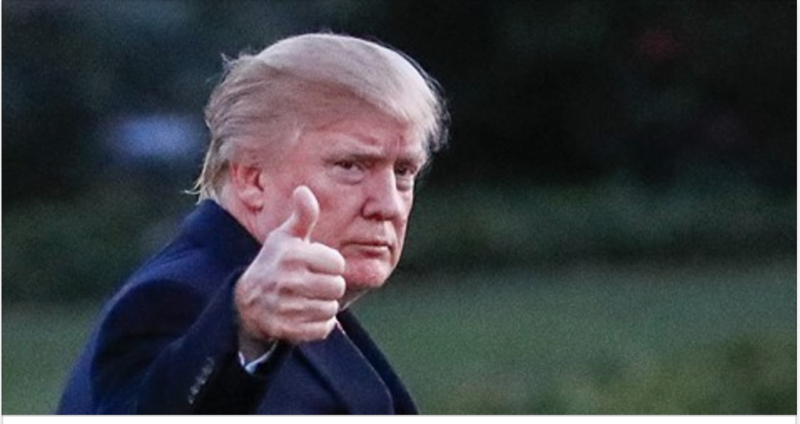 The United States Coast Guard has reported that for the first time in seven years, there was not a single Cuban migrant attempting to enter the United States intercepted. In years past, the Coast Guard could expect to pick up between 50 and 150 Cubans at sea, but that number has dropped to zero in April. There has been a similar drop in attempted crossing at the southwestern border as well.

Coast Guard Commandant Adm. Paul Zukunft believes that repealing the “wet foot, dry foot” policy explains the lack of Cuban migration attempts. The policy was put into place by Bill Clinton in the 1990s. Cubans who made it to United States shores would be allowed to stay; Cubans found at sea, however, would be returned back to Cuba. The Cubans who safely made it to the United States would be allowed to apply for a green card after one year. Barack Obama struck down the policy in his last few days in office.

While Obama was the one to strike down the policy, it’s believed that Trump would have done so anyway; he was a vocal critic of the policy, calling it unfair. But Zukunft also believes that Trump’s crackdown on illegal immigration has played a part, too. “Numbers across the board are way down, at sea and even on the land border,” he said. “Clearly, the policies that are out there right now, especially if you have a criminal record, you’re going back to your country of origin. I think that sent a pretty strong signal up and down the food chain that you aren’t going to get a welcome mat if you gain illegal entry into the United States.”

Do you support Trump’s tougher stance on illegal immigration?