Woman, 32, is Terrified of Sleeping Because She Wakes Up Totally Paralyzed

Sleep is supposed to be a reprieve from a long, stressful day and is something that almost everyone looks forward to. Kirsty Corbett is not one of those people, as she often wakes up completely paralyzed.[1] 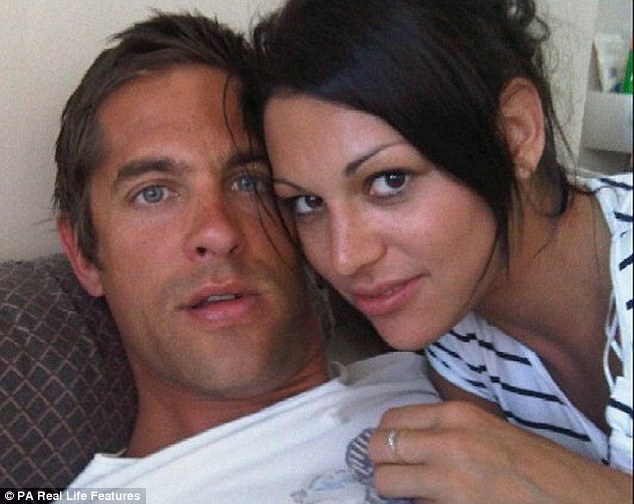 Most of us love the thought of getting an early night.

But Kirsty Corbett dreads going to sleep – because she is often completely paralysed upon waking.

The 32-year-old from Epping, Essex, has the unusual condition sleep paralysis, which leaves sufferers unable to move or talk as they wake.

The terrifying episodes can last from a few seconds to several minutes, and often leave sufferers in a state of shock and confusion.

‘Sometimes I’m too scared to go to sleep,’ Ms Corbett said. ‘I have to read really late or watch TV hoping I’ll drift off quickly.’

The problem began when she was 12 and at a friend’s house for a sleepover.

‘I woke in the middle of the night, but when I tried to move my hands and legs, I couldn’t,’ she said. ‘It was terrifying. I couldn’t even scream out for help.

‘I thought I was dead. But then suddenly, I was able to move again. I was really confused, and just put it down to a bad dream. After that, it happened again and again though.’

That would be an utterly terrifying experience, and I’m sorry anyone has to suffer through it. At least it’s temporary, but that doesn’t make it any less scary.
Endnotes: