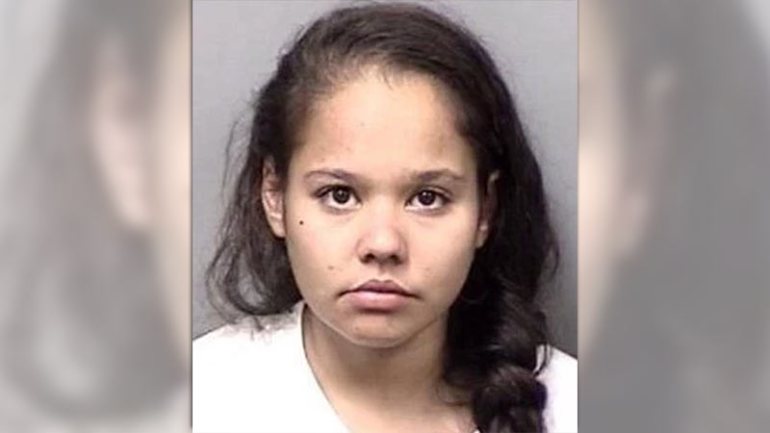 [1]If you enjoy the People of Walmart[2], you’ll love this story. Josseleen Elida, age 20, deserves her own featured place on that site after her recent trip through Walmart.[3]

The suspect allegedly shot up meth and then ate sushi, cinnamon rolls, rotisserie chicken and drank wine while driving a motorized shopping cart at a Walmart.

The Citrus County Sheriff’s Office has arrested the suspect on charges of shoplifting and drug paraphernalia.

She’s accused of consuming about $32 worth of food and wine at the store.

This is a classic example why illegal drugs are dangerous and should be avoided. Elida will never escape the consequences of her actions for the rest of her life, not only will it likely result in criminal convictions, but people will ridicule her and she will be known as the crazy Walmart woman.