One minute you’re driving down the highway with a friend – the next you’re in a hospital room, in a coma. But when you wake up, you find months have passed and you’ve missed one of the most important milestones of your life[1] – you’re now a mom. It can happen, right? 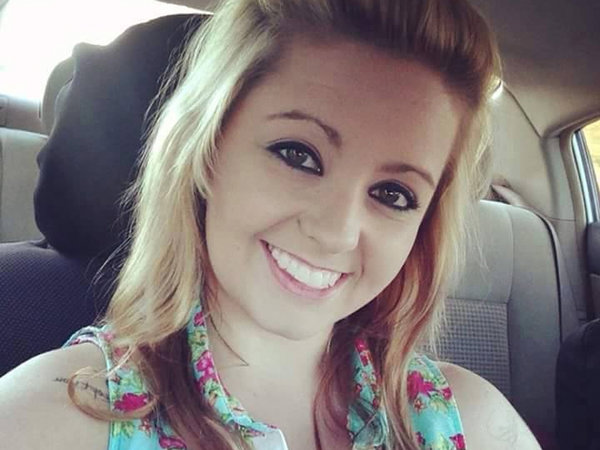 Sharista Giles, 20, was four-months pregnant when she was involved in a car crash near Nashville on Dec. 6, according to information on a Facebook page managed by her relatives.

Doctors told her family she had only a 10 percent chance of coming out of the coma, it said. In late January, she gave birth to a one-pound, 14-ounce baby boy who the family calls Baby L.

On Wednesday, Sharista opened her eyes for the first time since the accident, acknowledged her father, and saw a photo of her son, who has been steadily gaining weight and now weighs more than six pounds, the Facebook page said.

“Sharista has her eyes open n blinking n squeezing our fingers when we ask her to. Praise the Lord! She was following her daddy’s voice n we showed her a picture of Baby L n she seen him!!!” the post reads.

“They already gave up hope. We never gave up. She’s fought this hard,” she said.

Giles has been recuperating at Harriman Care and Rehab Center in Harriman, Tennessee, since earlier this year, according to social media postings. The hospital did not immediately respond to a request for comment about Giles’ condition on Friday.

Giles’ mother told ABC affiliate WATE her daughter suffered head trauma in the car crash, which occurred when a friend dozed off behind the wheel, slamming into a concrete barrier.

Though many women would be happy to have not experienced the excruciating pain of childbirth, most likely no woman would want to miss hearing their child’s first cry as they entered the world. Sharista is extremely lucky, though, to have not only survived the accident, but to have her son survive that and his premature birth as well.