Woman Found Chained Like Dog In Container, As Police Suspect Many More By ‘SERIAL KILLER’ [VIDEO]

A woman who had been reported missing since August has been found in chains and locked up in a large, locked metal storage container, when police were investigating reports of a sex crime.

Kala Brown, 30, was found on Thursday after deputies responding to a tip heard her banging for help from the inside of a container which was placed on a property in Woodruff, South Carolina.

‘It’s all by God’s grace that we found that little girl alive,’ Wright told the media. 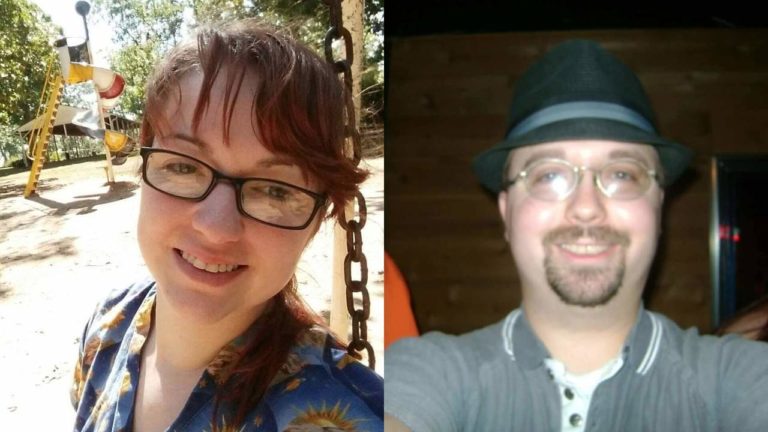 The woman had gone missing along with her boyfriend, Charlie Carver, 32, on August 30th this year. As of yet, authorities have yet to find Carver.

His car was discovered on a property when they located Brown. 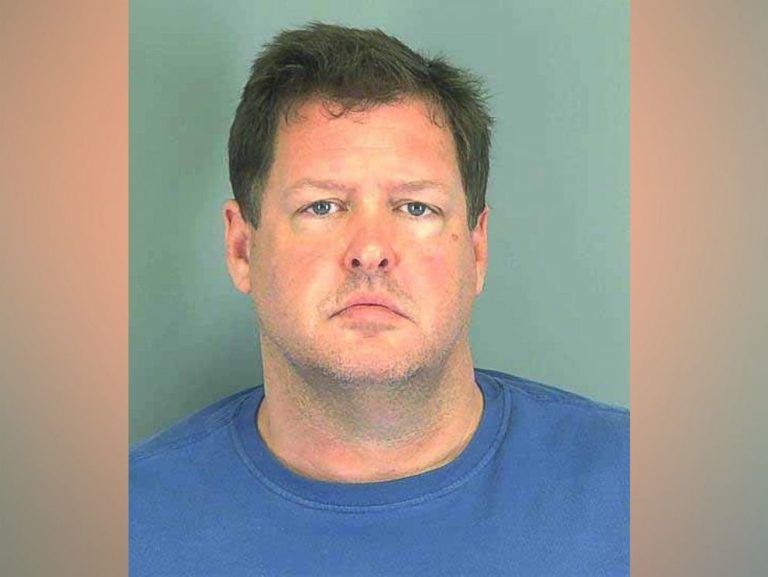 Todd Kohlhepp, 45, was the man that the property belonged to and he is also a registered sex offender. The police moved in quickly to arrest him. He is now in custody being questioned.

The 100-acre property on which Brown and Carver’s vehicle were found is now marked off for a massive investigation, according to WYFF4.

Brown was taken off to the hospital to be treated, being ‘obviously traumatized’, but ‘alive and well,’ according to The State.

She reportedly told police that she believed that as many as 4 other bodies may have been burned on the property. The police have also collected a large stash of guns and ammunition.

Sheriff Wright warned, ‘We’re trying to make sure we don’t have a serial killer on our hands, (It) very possibly could be what we have.’

According to Write, Brown was actually working for Kohlhepp, a real estate agent. Her good friend, Leah Miller, told police that Brown started working for Kohlhepp only weeks before she disappeared. Apparently her job consisted of helping Kohlepp clear and clean properties in preparation for selling.