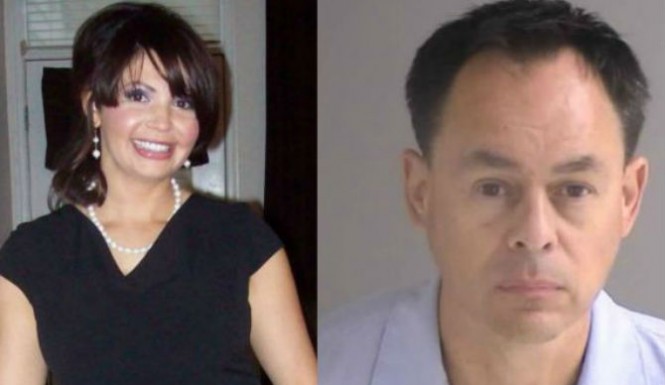 [1]Connie Ditto hit her head when she fell last week. She texted her husband Mark that she was going to the doctor to get it checked out with X-rays. That was the last he ever heard from her.[2]

Then, her cell phone was turned off.

Connie’s daughters drove to the Patient First to try and track her down, but what they discovered there left them utterly perplexed.

According to doctors at the clinic, Connie did, in fact, check in to the Patient First but she left before her name was called— a piece of information that differs from what she told her husband.

“I am clueless as to what happened… why would she turn her phone off,” said Mark.

The distressed family is now frantically searching for their loved one. Mark said he has driven all over the county, looking for places she could have crashed her dark blue 2013 Volkswagen Tiguan.

Fortunately, there is a semi-happy ending. Connie was eventually found by a police license plate reader, hiding out in an Extended Stay hotel. Inquisitr reports[3] that there had been a physical altercation between the couple, perhaps resulting in her fall. Mark has apparently since been arrested for assault, and Connie has obtained a restraining order against him. Let’s hope the justice system gets to the bottom of this. Assaulting your wife is never justified.