Watch out when reaching for the last rib! When someone says “I’ll stick a fork in your eye,[1]” they might mean it. 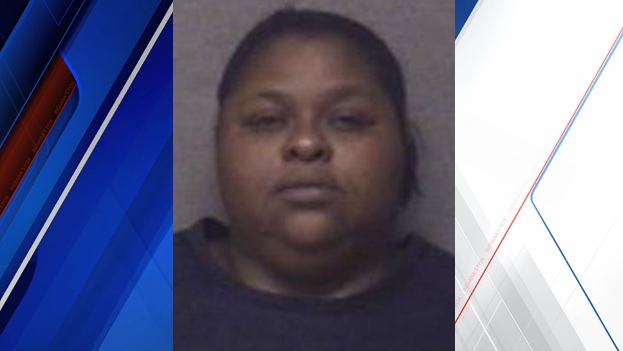 The fight broke out at a home on North Turner Street in Muncie, Indiana on Sunday night, according to WXIN.

Officers got a call referencing a stabbing around 7 p.m. According to a police report obtained by the Muncie Star Press, a woman told police she had been stabbed in the eye with a fork by Sabrina Davis, a family friend.

“She was upset that Davis was taking the last rib from the kitchen,” an officer said in the report. “(She) then confronted Davis about taking all the food.”

During the confrontation, the victim said Davis was using a fork to take meat from a pan when she turned and used the fork to stab her in the eye. The victim was taken to the hospital for lacerations and a swollen eye and later released.

Davis told officers she was acting in self-defense after the victim pulled out a knife during the argument.

“Davis states she stabbed (the victim) in the eye so she wouldn’t stab her with the knife,” the officer said.

The story quickly became the talk of the town and was featured on the front page of the local newspaper on Wednesday. A neighbor told WXIN she went to buy a newspaper so she could see it herself.

“I usually get the paper to read it but today was special, so I thought I’d go out and buy one,” the neighbor said.

A woman at the house where the fight happened called it embarrassing and neighbors said the entire ordeal was unfortunate.