Woman Suffering From Intense Pains Gets X-Ray From Doctor, Revealing What Husband Left Inside Her

When this women went to the hospital complaining of agonizing pain in her abdomen, doctors were completely shocked to find the source of the pain. Everything about this story is disturbing… 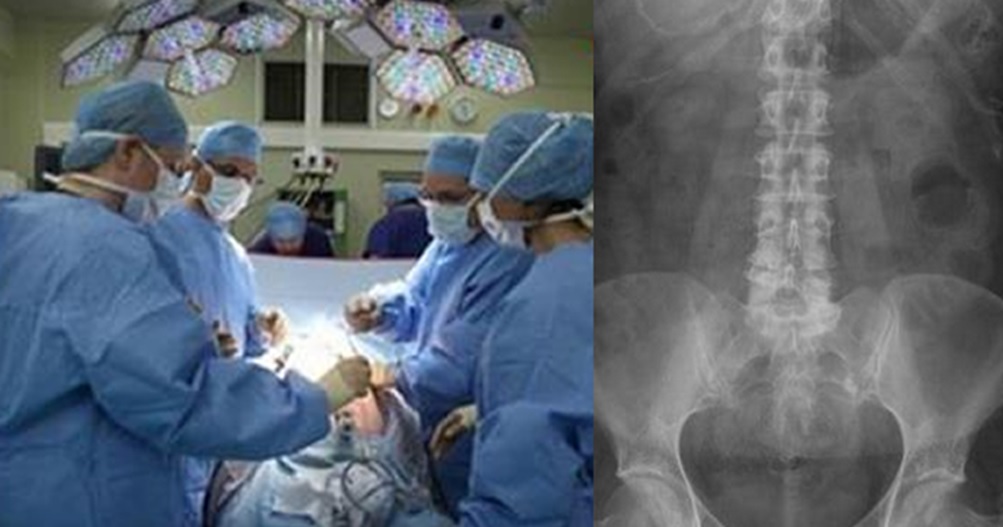 IN Northern India, a 38-yr old woman walked into a hospital is agony. The medical staff could tell by watching the woman walk that something was seriously wrong. The Doctor ordered an X-ray, but unfortunately that didn’t make the cause of the problem clear. Their next step was to perform an emergency surgery.

While in the middle of surgery the doctors found what was causing the pain — the woman had a 15-inch ling rolling pin in her abdomen. The staff was shocked by what they found and later questioned the woman about it when she woke up following the procedure.

The woman revealed that she was infertile and that her husband tortured her. Vice-chairperson of the National Commission for Women,Amita Lokhani, spoke to the victim about the incident.

The woman had to be convinced to even press charges because of her fear of her husband.