I watch so many videos and read so many stories every day. But this LIVE Stream VIDEO created by Lavish Reynolds is deeply alarming and saddening. I’ve been crying for an hour… I started about 1 minute into her video and just stopped now. Now, I have no idea what happened before the camera was turned on, but if you’re NOT crying a couple minutes in, you need to check your humanity. I’m not asking you to say who is wrong or who is right… I’m asking you to watch this video from the point of view of the woman shooting it. Ms. Reynolds, whose boyfriend was fatally shot by a Minnesota police officer during a routine traffic stop, brought the shooting immediate national attention after she live-streamed the graphic aftermath on Facebook.

I’m asking you to capture the immediate emotion of this video and imagine from each person in the video what they are seeing/thinking. No judgment… only feelings. Make your judgment at the end of the video. THIS is how most people will be viewing this video… they will not be thinking about what led up to this LIVE Stream. How would your co-worker react to it? Your neighbor? Your teen? An associate? How would this affect how some people view police Officers vs. others? What if both the driver and passenger were terribly disruptive and intoxicated before the video, but no one saw that? Will this video become a tool for Jesse Jackson to create more fear? How can your understanding of many points of view be helpful in your communication with others on topics of race? I don’t have the answers… but I feel like we should all be asking ourselves some questions and have compassion and prayers for every person in this video. They all deserve compassion. 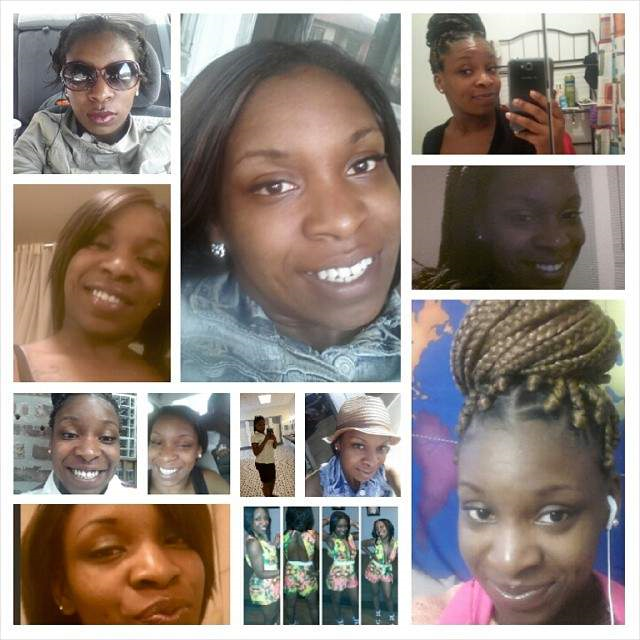 Lavish Reynolds[2] was in the passenger seat when her boyfriend, 32-year-old Philando Castile, was shot multiple times by a police officer in Falcon Heights, Minnesota. Reynolds streamed the shooting’s aftermath as Castile bled through a white T-shirt as a St. Anthony Police Department officer continued pointing a gun at him. Castile died a short time later at a hospital.

Some of the script from the video is just so sad to listen to because it didn’t have to happen this way:

“I told him to get his hand out; I told him not to reach for it,” says the officer at one point as Reynolds adds, “Oh my God, don’t tell me he’s dead, please don’t tell me my boyfriend just went like that.”

“I told him to get his hand off!” The officer says at one point. He tells Reynolds to keep her hands where they are.

Castile is heard moaning in the video and his T-shirt is covered with blood.

The most heartbreaking part of all this is near the end of the video after Ms. Reynolds had kept her composure through nearly the whole ordeal, then suddenly the realization of her ‘best friend’ being dead hits her and she starts to scream. THEN her 4 yr-old daughter, who was in the car, could be heard saying, “It’s O.K., Mommy.” The New York Times said the little girl also said, “It’s O.K., Mommy. It’s O.K. I’m right here with you.” Wow, my heart is broken and confused. I am so sorry this tragedy took place. I am worried about the fear and divisiveness Obama and Jesse Jackson and that crowd have created… it’s like a tinderbox in this nation between races that is bad, bad, bad and quick decisions are being made. A son, father, friend and brother was lost from an overly quickened response — without knowing the details, but having heard the police officer in the background, I can tell he’s filled with regret – what a dumb mistake.

NOTE: Lavish mentions at the end of the video they had marijuana in the car, so it’s possible she or he or both were intoxicated. Does that give the police officer grounds to go from 0-60 in seconds and shoot off 4-5 rounds into a body? According to reports, the police officer did believe he was reaching for a gun. I am not a judge or jury and I am glad I won’t be.

WARNING: VIDEO CONTAINS GRAPHIC CONTENT AND PROFANITY. VIEWER DISCRETION ADVISED. THE VIDEO IS LINKED HERE[3]. (Right Wing News policy is to NOT put snuff videos on our website, so I could only link to it… it’s truly heartbreaking and worth your time to watch.)