World-Famous Physicist Drops a Bombshell “God” Discovery. Atheists Will NOT Like This at All [VIDEO] 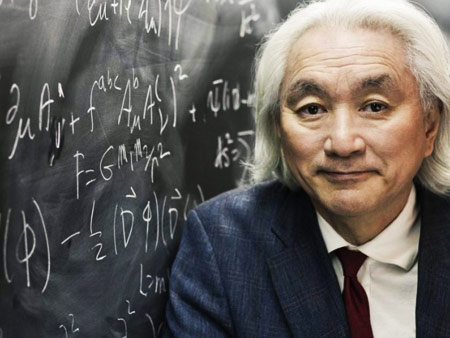 This brilliant scientist managed to deeply touch my heart. He has recently come out and discussed the role of religion and God in science. Many people wonder if their is room for God in the scientific community. Is there room for God in science at all or is it meant to be science alone that leads our communities and classrooms?

“I have concluded that we are in a world made by rules created by an intelligence,” the physicist said, according to Science World Report. “Believe me, everything that we call chance today won’t make sense anymore. To me it is clear that we exist in a plan which is governed by rules that were created, shaped by a universal intelligence and not by chance.”

To him, the question is not “is there room for God?” It seems to be, how could no God be there? His thoughts and theories mimic that of Albert Einstein’s in many ways.

I was raised in a very academic environment and I was always taught to look for the evidence of God in science. Science is just understanding more about God’s creations, not about discrediting him.

When responding to a question about the meaning of life and God, Kaku said that most physicists do believe in a God because of how the universe is designed. Ours is a universe of order, beauty, elegance and simplicity.

He explained the universe didn’t have to be this way — it could have been ugly and chaotic. In short, the order we see in the universe is proof of God.