Well, well, well… look at what we got here. The President of the Philippines has just come out and said something many of us want to say, but don’t get the opportunity to… 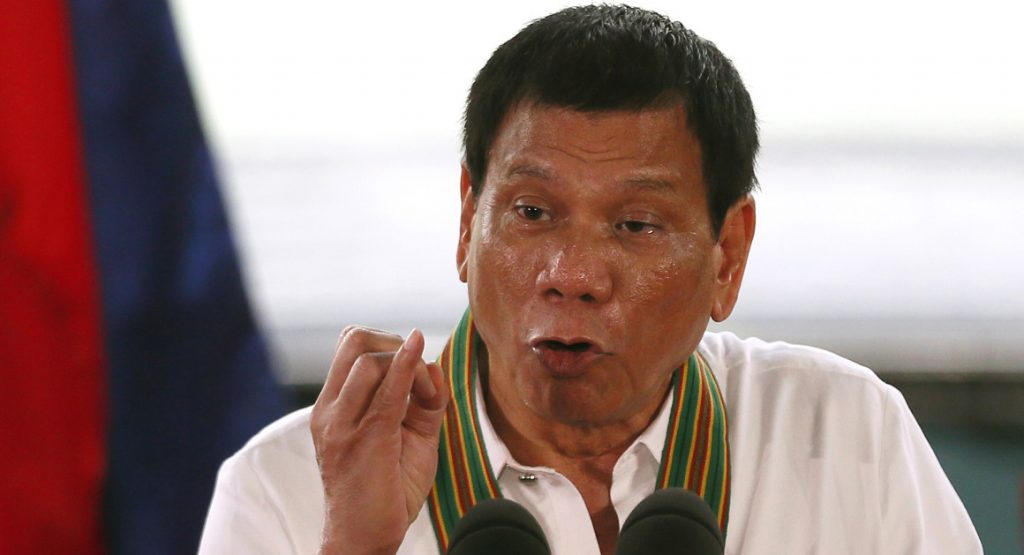 President Rodrigo Duterte has told President Barack Obama where he and his stupidity can go.

Basically, there is a little bit of a feud going on, which might only reside in Duterte’s head, but it exists. Earlier this year he sent out a very loud and clear message. Kill drug dealers, drug addicts and all things related.

This of course has stirred up quite a bit of negative backlash and some of that backlash comes from our very own President, Barack Obama.

This man proudly announced that Hitler is to Germany as he is to the Philippines, except his target is apparently drug addicts and dealers. Yes, he sounds a little screwy right? Well, that’s not all…there is more.

I’ll paint you a picture, in this quote I’ll drop right here…

So yes, it seems that regardless of where you stand on the matter of drug addicts, this man takes it to the EXTREME.

Now, it is this same leader that has come out and told Obama to “go to hell” ….

Why? Well, because Obama is pushing back and being clear on where he stands with the Philippines’ President and his murderous rage.

He cancelled his meeting with Duterte earlier this year shortly after the ‘slaughter’ announcement was made.

When Duterte’s comments had reached the Obama camp, there were concerns on whether the meeting would even be productive… you know, with a madman and all.

“What I’ve instructed my team to do is to talk to their Philippine counterparts to find out, is if this in fact a time where we can have some constructive, productive conversations,” Obama said at a news conference at the end of a G20 summit in the eastern Chinese city of Hangzhou.

Since this has happenedm it’s been a battle between world leaders. Sort of… at least in the mind of Duterte.

In a boxing match between Obama and Duterte… who wins and why? 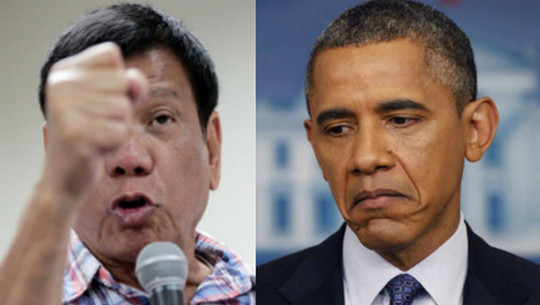