There’s been a lot of noise about King v. Burwell this week.  That’s understandable. It’s about ObamaCare. Everyone seems to hate ObamaCare…except for ironically enough the one poll that comes out right before a major decision.  Go figure.

You want to know what was worse? Texas Housing v. Inclusive Communities… 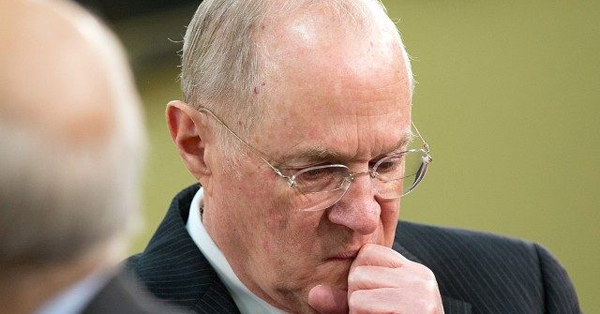 Like the opinion in King v. Burwell, in which the Court effectively rewrote the plain language of the so-called Affordable Care Act, in Texas Housing the 5-4 majority decided that Congress had allowed claims of housing discrimination to be brought based on population statistics, when in fact it has never done so.

Now, plaintiffs do not need to show there was actual racial discrimination, or an intent to discriminate. Instead, they can just point to the racial makeup of a neighborhood and infer that discrimination must have happened in order to bring a lawsuit and force communities to re-engineer themselves.

Read the link[2] where it goes into more detail. Basically, “Unconscious” racism is where there isn’t racism at all, but they need to accuse you of it anyway.