There has been a lot of back and forth between Floyd Mayweather and Ronda Rousey, but who would win in a fight?  According to SportsNation, so far…Ronda Rousey! 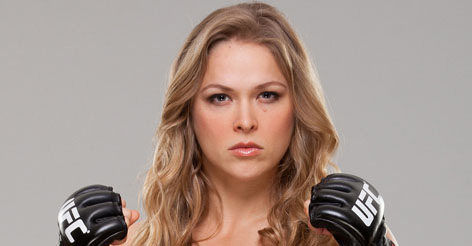 Between Rousey’s words and Conor McGregor’s, it is the talk of the MMA/boxing Internet. And while it probably won’t ever happen, it’s still a subject many fans have opinions on.

And those opinions, at least through a little more than 10,000 votes on a SportsNation poll, seem to lean in one direction…

The poll is still open, and you can vote here[2]. So who wins: Ronda Rousey or Floyd Mayweather?