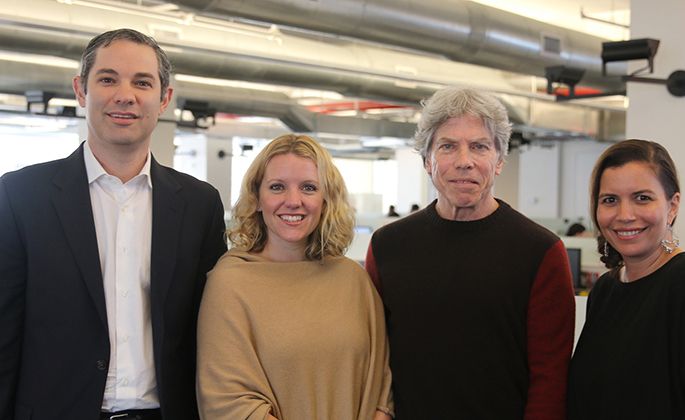 Sunshine Sachs is arguably the most powerful Public Relations firm in the business. They work with stars like Natalie Portman and Leonardo DiCaprio. But their clients do not end there. They are also representative of major technological companies as well, including Facebook.

“We’ve been talking a lot about how to protect the things we care about, post-election,” Sunshine Sachs CEO Shawn Sachs told industry outlet TheWrap on Tuesday.

So this lack of a Christmas party has to do with…. Donald Trump?

“I felt the morning after was nothing compared to how I felt talking to people in this office, those who felt their citizenship — in a matter of moments — was gone or had been lessened,” Sachs said of the election. “Being the diverse workplace we are, many of us felt under assault.”

So the money they would have spent on a huge party hosting many of their famous and wealthy clients is being used for a different purpose. According to our source[2]:

In lieu of its its annual parties, the firm will donate the budgets to pro-abortion, LBGT rights, and immigration organizations like Planned Parenthood, the Human Rights Campaign and the Immigrant Defense Fund. Sunshine Sachs will also donate money to gun control advocacy groups like Everytown for Gun Safety, as well as the Environmental Defense Fund and Muslim Aid America.

So there you have it. Instead of a Christmas party, they are funding abortions. Because nothing says “Merry Christmas” quite like that…. 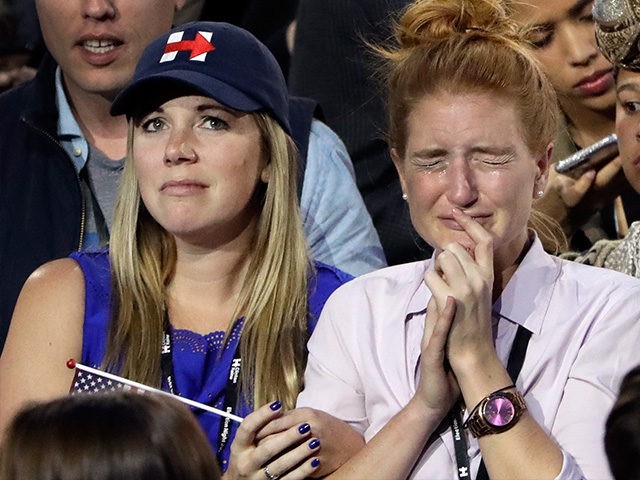