There is now an Israeli official that has accused President Barack Obama of stabbing the state of Israel in the back, along with the Palestinians, in a “shameful move against Israel at the U.N.” after discovering the White House never intended to veto a Security Council resolution[1], condemning the construction of settlements in the West Bank and east Jerusalem. 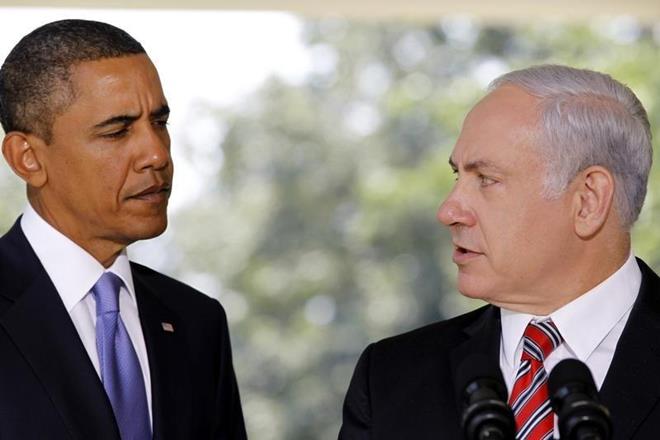 The Israeli official explained what President Obama and Secretary Kerry did, that has Israel outraged:

“President Obama and Secretary Kerry are behind this shameful move against Israel at the U.N.. The U.S administration secretly cooked up with the Palestinians an extreme anti-Israeli resolution behind Israel’s back which would be a tail wind for terror and boycotts and effectively make the Western Wall occupied Palestinian territory.”

The official went on to call it “an abandonment of Israel which breaks decades of US policy of protecting Israel at the UN.”

It has also been revealed that Israel’s prime minister went directly to President-elect Donald Trump to help cut off the overreaching U.N. resolution. 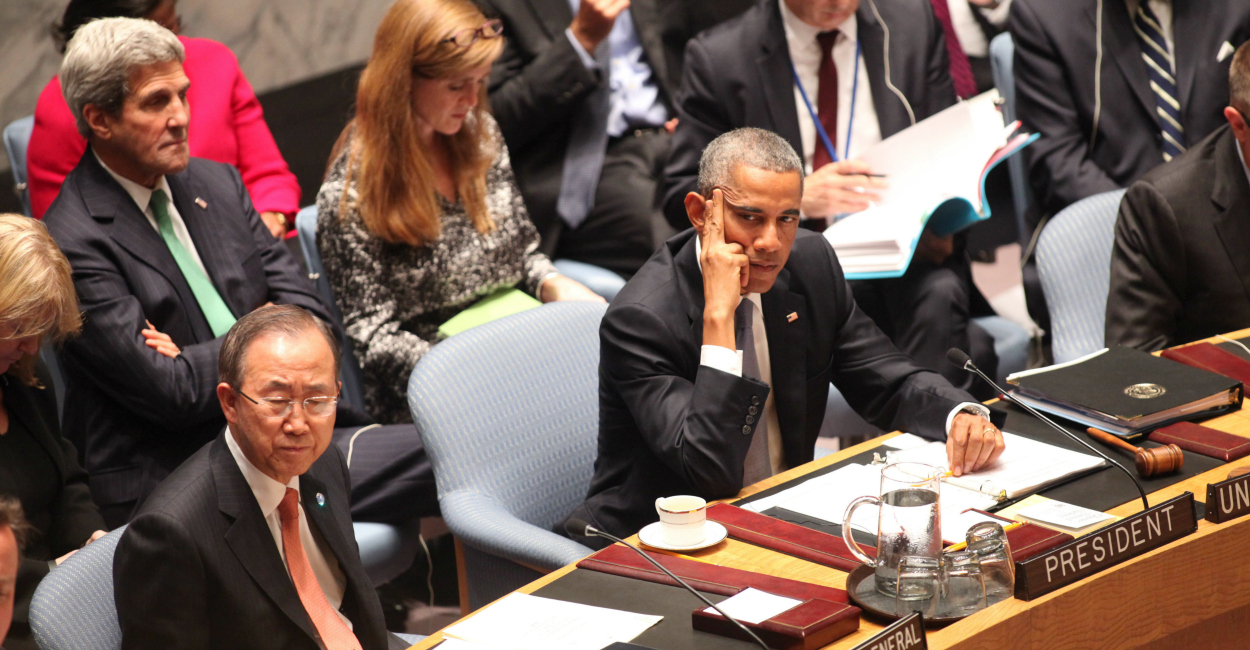 Although the U.S. does not condone the settlements, it had a long-standing custom to use its veto power as a lasting member of the Security Council to head off any resolutions condemning Israel, always believing that conflicts between Israel and the Palestinians must be worked through using negotiations. But since these past eight years of failed peace efforts due to the incompetence of the Obama Administration, Israel has declared its concern that the outgoing president would take any bald-faced step to leave whatever lasting damage he can on the region. In recent weeks, the White House had been particularly tight-lipped about its involvement, sealing up eight years of zero transparency.

The Israeli official’s ingress marked a concluding chapter in the outright cold relations between Prime Minister Benjamin Netanyahu and President Barack Obama over the last eight years, yet has shown great promise in an era of close ties between Israel and the incoming Trump administration.