As a woman, I understand how uncomfortable the menstrual cycle is. No, it shouldn’t be a taboo subject but at the same time, allowing yourself to bleed everywhere is not only disgusting, but it’s unhealthy as well.

Liberals, however, believe that free bleeding is one of the only ways to force people to accept that women bleed for a week once a month. Because nothing says “I’M NORMAL” like allowing your bodily fluids to seep freely from your body.

Some progressive wench decided that it would be a good idea to throw on a pair of white yoga pants (which every woman is taught from the age of 13 not to do when they’re on their period) and go perform her usual fitness routine. That would be perfectly and socially acceptable except for the fact that she also made the decision to go “free bleeding” at the same time to prove a point.

As casa_colibri on Instagram, Stephanie Gongora decided to take on the stigmas that she believe surround a woman’s monthly visitor.

“we hide our tampons. We’re told not to talk about period-related symptoms. We’re told period sex is gross. if we ever show any evidence of our periods, we’re censored, silenced, and told to clean ourselves up.”

I’m gonna have to stop you there and say that no, I’ve never encountered that in my life. YOU decide to hide your tampons. If I need one I go and grab it and walk to the closest bathroom. You choose whether you feel ashamed about the action, but I choose not to. I also don’t flaunt it to the people around me. Maybe we have differing ideas of what it means to be “empowered.”

Regardless, she posted an extremely controversial photo on Instagram that clearly shows her bleeding through her white yoga pants. Because feminism. 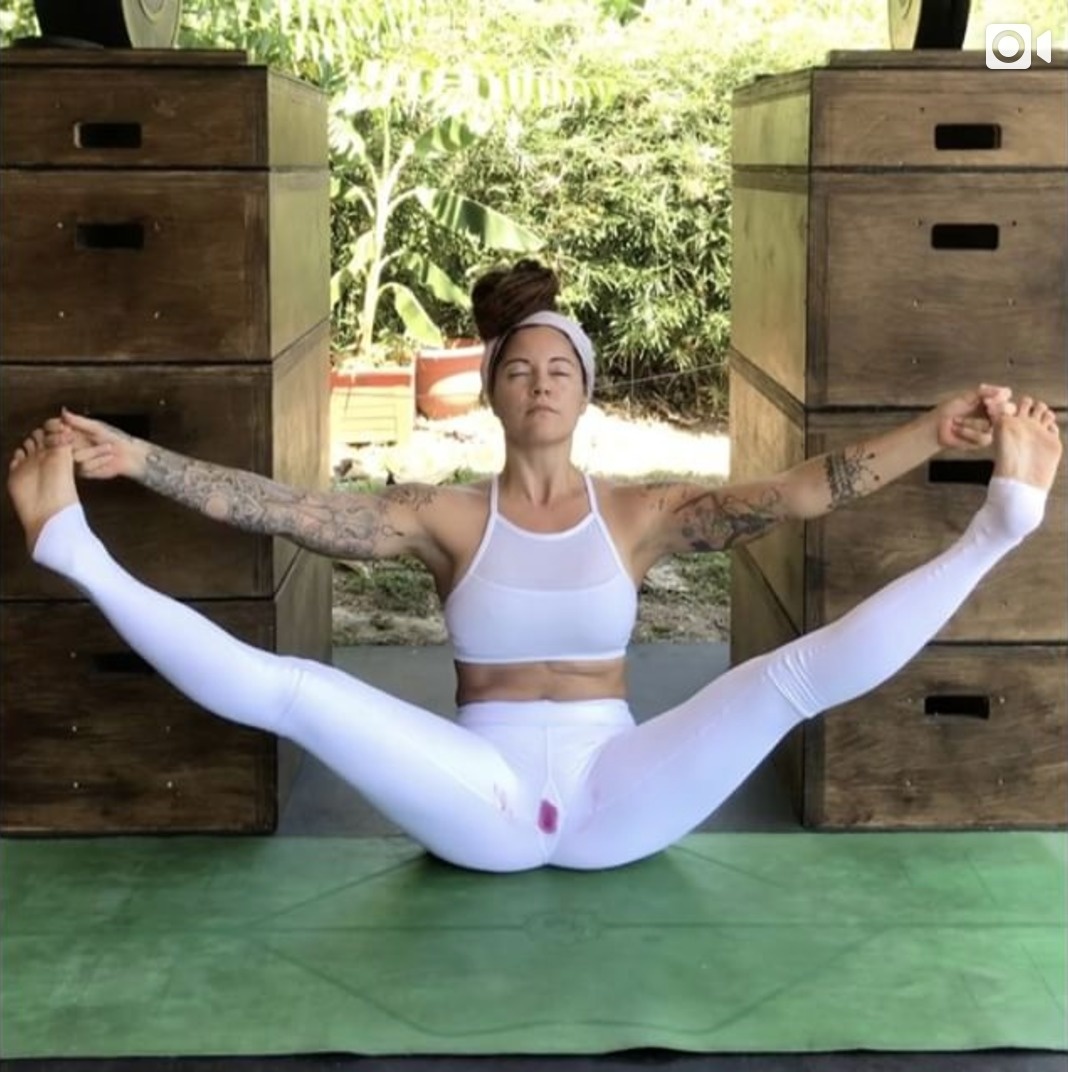 I understand the point that she’s trying to make but allow me to offer a counterpoint; urination is also a perfectly normal and healthy bodily function but that doesn’t mean I wanna see people do it in public. Aside from being gross, it’s unsanitary and dangerous. While you feel that free bleeding is empowering, small children are running around touching the seat you recently vacated and then putting their hands in their mouths because that’s what they do. You’re aiding in the spread of bloodborne diseases. Is that really what you’re willing to risk to prove that you’re not ashamed of your period?