All it takes now is a survey showing people support something you oppose. At least that’s all it took for a huge controversy to brew at Johns Hopkins University. A survey showed that a number of students would support the opening of a Chick-fil-A at some point in time – hypothetically, since the company has no plans to open a store there – and the PC police went on the prowl[1]. 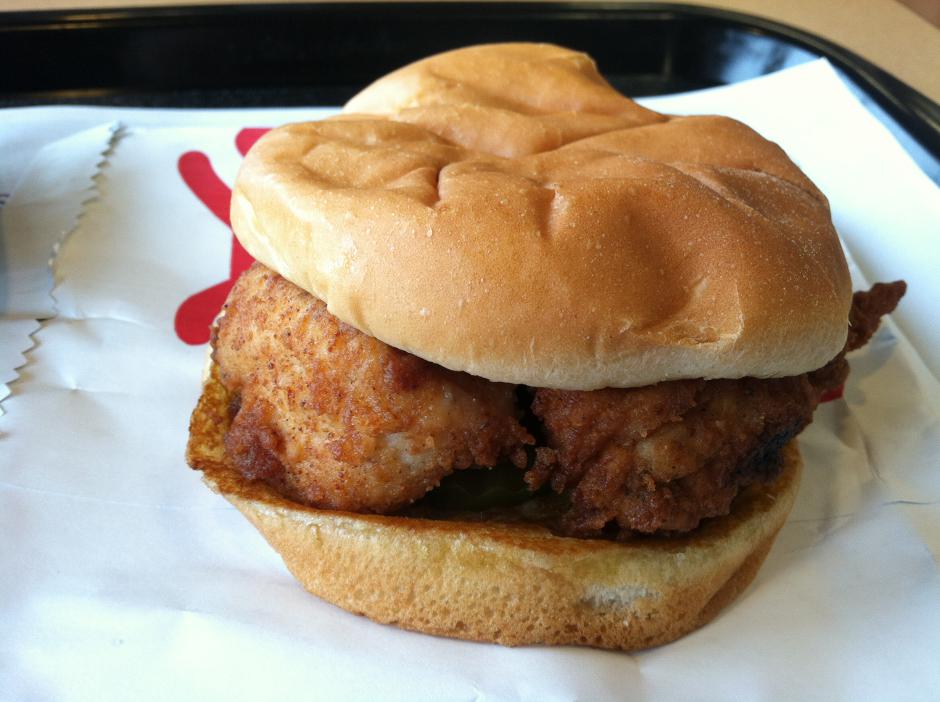 The Student Government Association there approved a resolution that called on administrators to put to a halt any discussions or plans to bring a Chick-fil-A to campus, citing the company’s support of traditional marriage and saying the restaurant, if allowed at Johns Hopkins, would be a campus “microaggression.”

“The SGA does not support the proposal of a Chick-fil-A, in a current or future sense, particularly on any location that is central to student life,” states the resolution passed by the student government, which noted “visiting prospective and current students, staff, faculty, and other visitors who are members of the LGBTQ+ community or are allies would be subjected to the microaggression of supporting current or future Chick-fil-A development plans.

In remarks delivered to the Student Government Association before its vote, [JHU Junior Andrew] Guernsey said: “In banning Chick-fil-A from campus for its CEO’s views, the JHU student government would also set a dangerous precedent that could be used to give the boot to socially conservative religious groups on campus… The entire notion of keeping the university a ‘safe space,’ free from one side of a debate on hot-button issues like same-sex marriage and abortion, is absolutely antithetical to Johns Hopkins’ stated commitment to the free and robust exchange of ideas.”

Here’s my prediction: Safe spaces will continue to spread across campuses. And from there, the colonization project will really begin in earnest. Public institutions, schools, and even the home. And colonization is the right word, because the logic of a “safe space” is entirely alien to traditional notions of liberty.

How can you even object? Are you pro-trauma? Pro-denialism? You think kids should have their identities denied and be traumatized in the home

The safe-space movement offers hysterics real power over their institutions and neighbors. And this is a power that denies itself as power, that grasps by wailing. If America is rapidly becoming more economically and politically unequal, it seems natural enough that the graduates of our elite credentialing institutions should feel the need to control the thought and speech of their inferiors.

The “microaggression” warriors see nothing wrong with their campaign to rid their lives of anything which might take them out of their thought bubble or make them feel anything but supremely confident in themselves. Well, guess what? In real life, that is what happens. Good luck with your $200k “education” preparing you for the world.