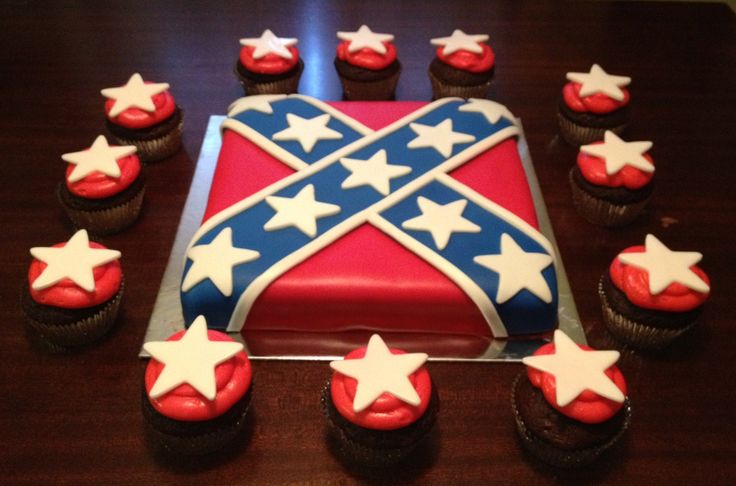 You know how those Christian bakers are coming under attack because they refuse to make cakes for same-sex weddings? The government doesn’t think that an individual’s personal beliefs gives them the right to deny service. Well, if you follow that line of thinking, shouldn’t the government force a bakery to make a cake featuring the most vilified symbol of the day – a Confederate Flag? When Glenn woke up this morning, he checked to see if he could purchase anything with a Confederate flag through Google Shopping. No luck. He then swapped out “Confederate” with “Nazi”, and lo and behold he could purchase plenty of related items.
“Are we insane? Look at what we’ve just done. We all try to make ourselves feel better by saying, I’m not going to sell the Confederate flag, but I’m perfectly fine selling the Nazi flag,” Glenn said. What will wake people up to the insanity? Glenn has an idea. While he doesn’t believe the Confederate flag should be flying over the state capitol, he does think people should be able to put it on private property. Like a bumper sticker, a belt buckle, or maybe even a cake. “Here’s what I’d like to suggest. People go in and ask for a wedding cake or a birthday cake with the Confederate flag on it. And if anybody says no, they won’t make that cake, sue them,” Glenn said. “Now, just so I’m consistent and you understand, I believe the baker has a right to say no to you,” Glenn said. The government and progressives, on the other hand, have shown that they think you should be forced to violate your beliefs
What do you think will happen if someone tries to do this in Seattle or San Francisco?

Free speech is not “free speech” if it only applies to some. Period.