A Walmart employee lost his job, when he found $350 in the parking lot[1]…and took too long to turn it in. Check this out.. 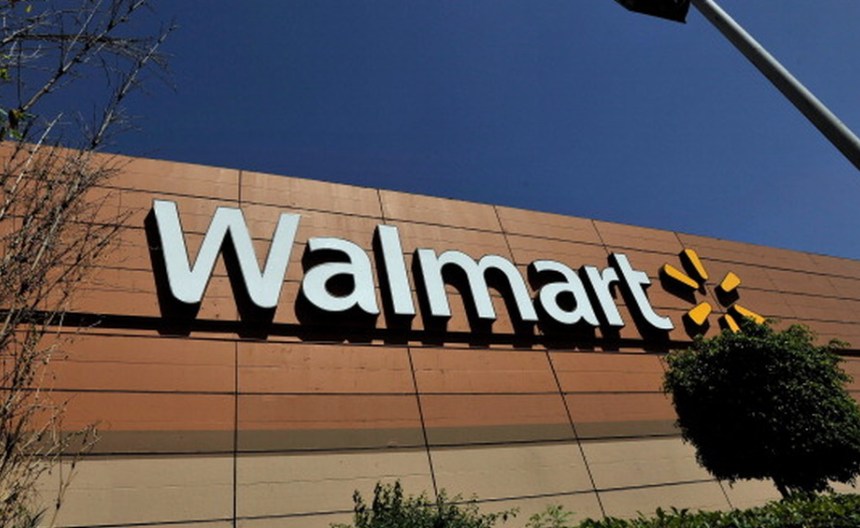 Michael Walsh of Schenectady, a Wal-Mart maintenance worker for 18 years, was fired on Nov. 6, a few days after he turned in $350 in cash he found in the parking lot of the Wal-Mart Neighborhood Market.

He was called into a manager’s office, interrogated and terminated for “gross misconduct.”

His offense? He waited about 30 minutes before he turned in the money.

“The only thing I did wrong was hesitate,” Walsh said, who is 45. “I didn’t steal anything. They didn’t give me any warning. They just fired me.”

The firing happened on the same day that Thomas Smith, 52, of Albany, an East Greenbush Wal-Mart employee, was fired for redeeming $2 worth of cans and bottles left behind in a shopping cart.
In all honesty, the employee should’ve turned the money in immediately, because holding out like that certainly didn’t paint a pretty picture.

However, firing the guy even though he did the right thing in the end seems a bit harsh.

What are your thoughts? Is the firing justified?

Once, I had cut myself terribly…and needed to get to the first aid kit. It took me a half hour to get to it…because life sometimes gets in the way of important things. Walmart in my opinion, was looking for a reason to be rid of a seasoned employee. Being punished for doing the right thing…who does that? Selfish people, with an angle.